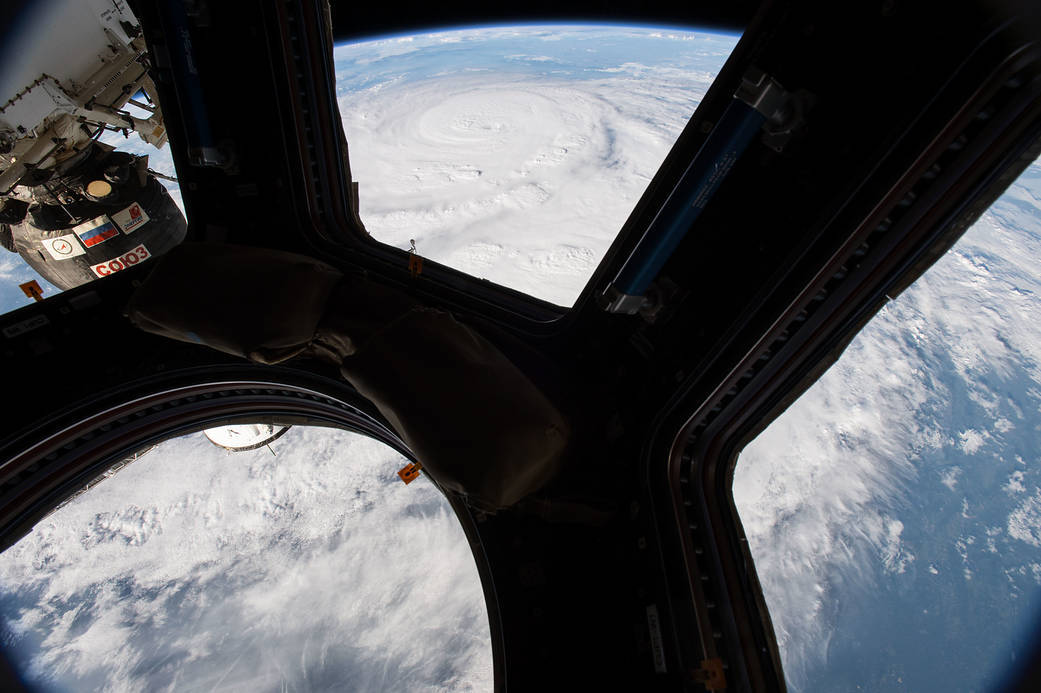 Hurricane Harvey as seen from the International Space Station. Current photo via NASA

Texas Ford Aquatics, in Frisco, Texas, north of Dallas, has opened its doors to any swimmers displaced by the ongoing Hurricane Harvey that is striking the gulf coast.

Harvey made landfall near Corpus Christi, Texas late on Friday, and is expected to travel up the gulf coast toward Houston over the next week. The storm has forced voluntary and mandatory evacuations, and more are expected after the storm clears and the livability of different areas is assessed.

Texas Ford opened a new natatorium in 2014, and says that they will welcome any swimmers “who need a place to train in order to regain some normalcy.”

Senior coach James Smith also says that Texas Ford families may be able to provide housing for families as well.

Other resources for displaced people:

Good on you, Texas Ford Aquatics!