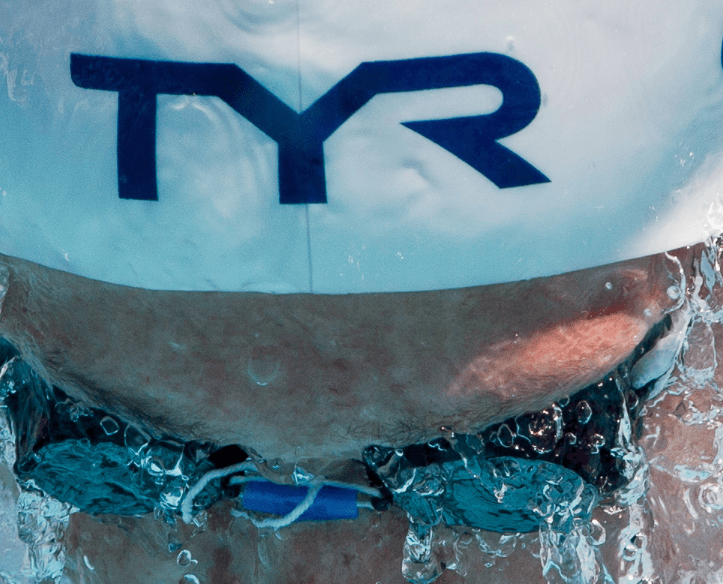 Mirinda Carfrae made history as the first-ever Australian woman to win three titles, after earning her second consecutive Kona crown with a time of 9:00:55.

Mirinda Carfrae made history as the first-ever Australian woman to win three titles, after earning her second consecutive Kona crown with a time of 9:00:55. Carfrae utilized her unmatched running prowess to dismantle her opponents, clocking a 2:50:26 run split and breaking her own run course record (set last year) by 12 seconds. While Carfrae shined during the run, other TYR athletes took to beast mode in the water.

Powered by the TYR Torque Swimskin, Andy Potts was first out of the water, completing the 2.4 mile swim with a blazing fast time of 50:56. The performance propelled Potts to achieve his best race ever in Kona, taking 4th place overall. On the women’s side, Amanda Stevens was first out of the water with an impressive time of 54:25. Jodie Swallow was right behind her, exiting the water second, while Mary Beth Ellis exited fourth. Swallow ended up taking 4th place at the Championship, and Ellis took 9th place.

In total, three of Kona’s top 10 women were TYR athletes.

Craig “Crowie” Alexander finished 13th overall in the race, while Linsey Corbin and Michelle Vesterby finished 12th and 14th, respectively, for the women.

Swimming News is courtesy of TYR,  a SwimSwam partner.