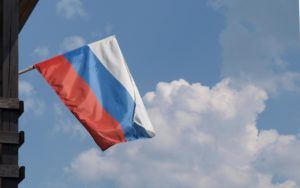 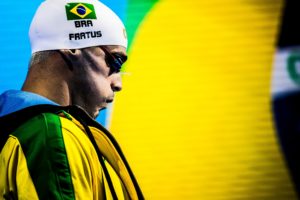 As revealed on her own official website, 18-year-old Rikako Ikee, the Japanese Olympic finalist and 2018 Asian Games MVP now battling leukemia, was discharged from the hospital in May to have a short visit with her family.

The entire swimming community was shocked to learn that Japanese swimming superstar Rikako Ikee has been diagnosed with leukemia, just months after becoming the first-ever Asian Games MVP.

Gold medalist in the women’s 200m breaststroke at the 2018 Asian Games, Kanako Watanabe of Japan, plans on changing coaches after she graduates from Waseda University in March 2019.

Two of the fastest butterfliers in the world, Rikako Ikee of Japan and Sarah Sjostrom of Sweden, are set to train together in Turkey this fall.

Japanese sprinting teen Rikako Ikee is teaming up with a former Japanese Olympian on her journey to Tokyo 2020.