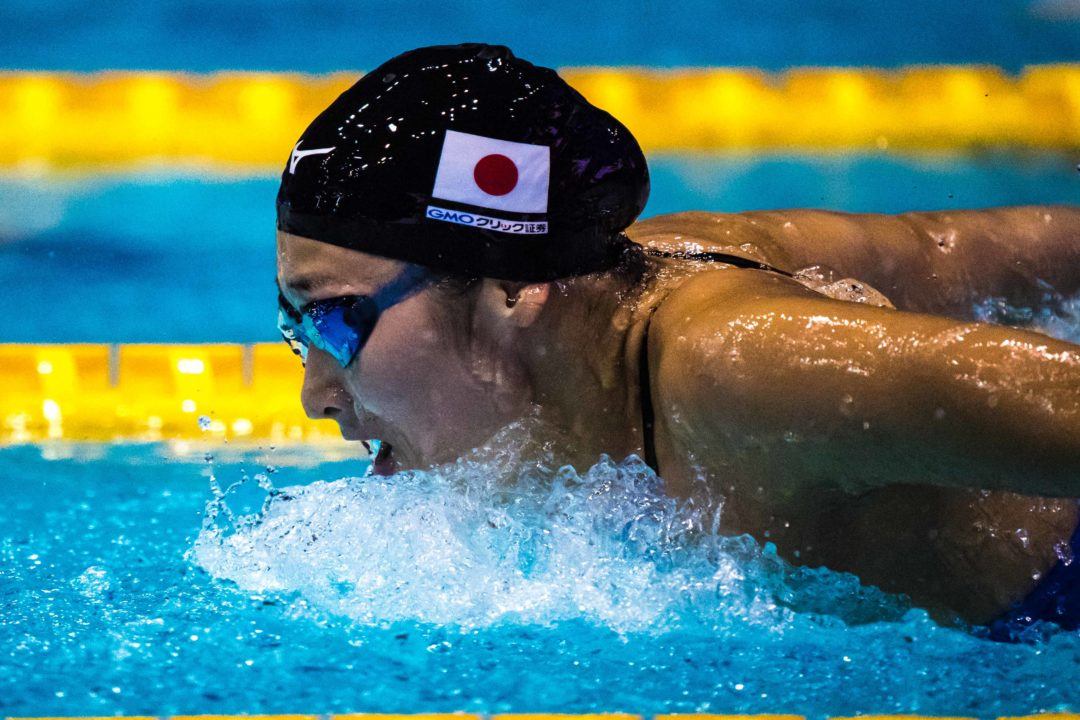 2012 Olympic Bronze Medalist Andrey Grechin Is Coming Out of Retirement

Dolan discusses the mechanics of IM, which his strategy was for beating his opponents, and what his surprisingly best stroke was.

The entire swimming community was shocked to learn that Japanese swimming superstar Rikako Ikee has been diagnosed with leukemia, just months after becoming the first-ever Asian Games MVP. The 18-year-old revealed her diagnosis on social media, with athletes, coaches and fans still registering the surprising news.

Japanese National Team Head Coach Norimasa Hirai learned of Ikee’s situation upon arriving back in Tokyo after a training camp in Guam. Per Sponichi News,  Hiria said,”During the practice this morning, I received a message from Vice Chairman Koki Ueno and [Ikee’s coach] Jiro Miki when I heard it for the first time, I could not believe it.

“Ikee is one of the leading swimmers. I believed that she would perform well at this year’s World Championships and the Tokyo Olympic Games next year. This is a strange feeling.” (Google Translate)

Ueno told The Japan Times, “We wouldn’t have been able to discover the disease in ordinary circumstances. Because she was swimming, they were able to identify the symptom of fatigue early and get her tested, which led to the discovery of the disease.”

Ikee’s health is first and foremost in everyone’s minds, but there are also contingency planning that will need to take place should the teen not be able to compete in the World Championships and beyond.

Says Hirai, “There is no doubt that it is the center of many relay events, and it is a big blow for the national team that she can not come out. This year’s world swimming, we have to take the right to participate in the next year’s Olympic relay, I am worried about that.”

Swimmers around the world who have competed alongside Ikee have expressed their disbelief that the young star is facing such a situation. Pan Pacific Championships gold medalist Yasuhiro Koseki said, “I can’t even respond…I am at a loss for words.”

Olympic champion Kosuke Hagino stated upon learning of Ikee’s illness, “I was so surprised. The best thing we can do is practice, practice, swim well and deliver good news to her. I will do my best.

World Championships medalist Yui Ohashi said, “I was shocked when I heard it, but [Ikee] is facing forward and showing her determination to fight the disease. What we can do is to support her treatment. I hope that they will work hard and give her courage.” (Sponichi News)

Further away, Australian Emma McKeon expressed her support, as did Sweden’s Sarah Sjostrom. Ikee had trained with both within the past few months and was actually at McKeon’s Griffith University when her feeling of tiredness first began, which led to her medical testing.

We are praying and thinking of you @ikee.rikako ❤️ Sending you lots of love from your friends in Australia 🇦🇺 🇯🇵

My eyes are filled with tears when I read the news about my friend @ikee.rikako being diagnosed with leukaemia. Sending all my strength and love to you! 💕💕

So sad news. Among the superstars of young generation like Oleksiak, Ruck, Titmus, Lie and Wang she is the most beloved.

Heart breaking. This news after having spent 65% of my life down from illness, fighting to get back into the pool. I know that she will be be fine IF. That she can come back from anything.

Praying that she makes it through and shows us the champion she planned to be and is. That her mental discipline, strength and courage can expand and grow beyond the pool, into a force of nature. I look forward, as always, to come back time.