SwimSwam Podcast: Ben Gingher Talks Being on a Swim Team That Gets Cut… Twice 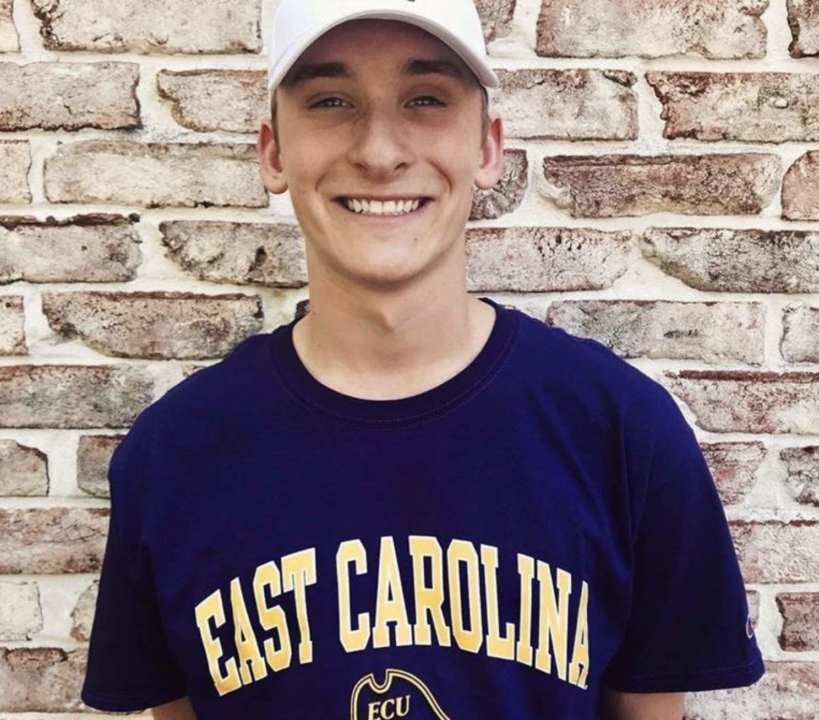 Having to transfer schools because the swim team got cut is emotional and difficult; Ben Gingher is doing it for the second time in his NCAA career. Current photo via Ben Gingher

Among the issues discussed was allowing student-athletes to use NIL to promote their own products and to be paid for autographs and personal appearances.

Gingher started his collegiate career at Eastern Michigan, initially making a verbal commitment in November 2016. After one full season at EMU, the program got cut, so he transferred to East Carolina, where he swam for two seasons until this past May when the school announced they were cutting the men’s and women’s teams.

Now, Gingher is heading to Youngstown State in Ohio with one final year of eligibility left.

I can’t emphasize this enough, amazing individual. It shows a lot of character and determination to stay in the sport after what he has experienced, he deserves all the success in the world this upcoming season. Best of luck Ben G

Perhaps Youngstown State should be concerned about this . . . 🙂