SwimOutlet.com Continues to Collect E-Commerce Accolades in 2014 with Social Media 500 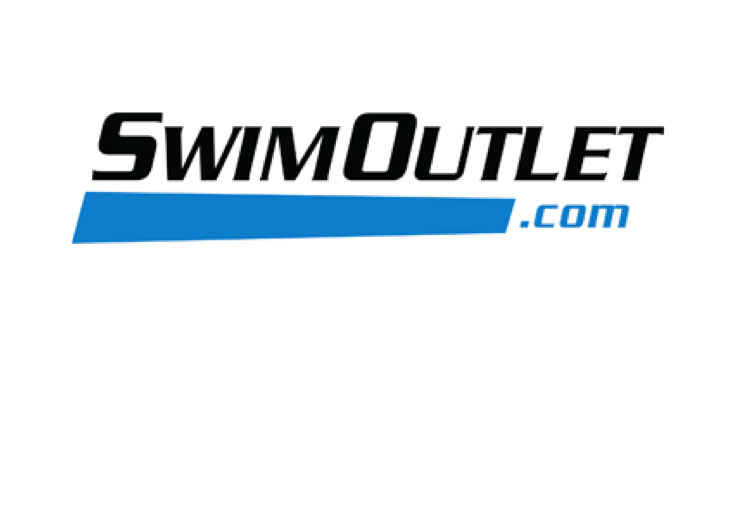 “Engaging with our customer base and making them smile – whether through social media, through our terrific customer service or through the great products we deliver – is the most important thing we do here at SwimOutlet.com,” said Alexander Sienkiewicz, CMO of SwimOutlet.com.

SwimOutlet.com, the web’s most popular swim shop, has continued its streak in landing on Internet Retailer’s prestigious industry rankings, named among the top 300 brands to the Internet Retailer’s newly-launched “Social Media 500” list for 2014. It’s the only aquatics retailer named to the list.

The ranking places the company at #282 among the most effective social marketing and commerce e-retailers in North America based on the percentage of site traffic derived from social media platforms such as Facebook.com/swimoutlet, Twitter (@swimoutlet), Pinterest and YouTube.

“Engaging with our customer base and making them smile – whether through social media, through our terrific customer service or through the great products we deliver – is the most important thing we do here at SwimOutlet.com,” said Alexander Sienkiewicz, CMO of SwimOutlet.com. “It’s great to be recognized by Internet Retailer for our social media presence and growth.”

In 2012, SwimOutlet.com was first lauded by Internet Retailer, when it was listed as part of Internet Retailer’s annual “Hot 100” rankings for that year. It was also selected for the prestigious “Mobile Top 10” award among the top online retailers in the mobile experience.

2014 marks the third year in a row that Internet Retailer has recognized SwimOutlet.com in its various list of rankings.  In 2013, SwimOutlet.com was part of the IR Top 500 list as one of the top e-commerce companies in the U.S.

Internet Retailer is the largest publisher in the e-commerce field and the leading media source covering the market trends, technology, competitive practices and people that shape the e-commerce industry.

This release is courtesy of SwimOutlet.com, a SwimSwam partner.