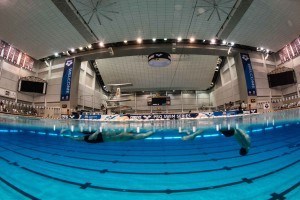 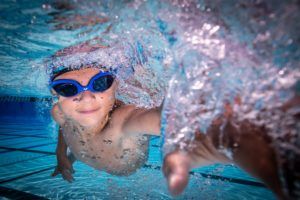 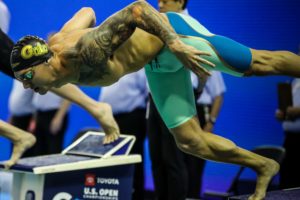 We are VERY intrigued by the trim detailing on these.

Killer practice at the pool today. Intervals are no joke. These Blue Devil swimmers gave it their all. We will be ready for our first meet. #oneweekfromtoday #letsgetit pic.twitter.com/kYUk0ekwDa

Signing the kids up for a new swim team and… I sense there is a small fortune to be made with a business shuttling kids around between 4:30 and 7 p.m. How are you supposed to get your kids to a 5 p.m. swim practice? We need a third parent.

This is, quite possibly, a literal million-dollar question.

🗣️ The Finals @calmenswim vs. @CalWGym#Earned

Shoutout to our followers.

#IUSD is excited to support @IndianaVB this Friday in the team's season opener! pic.twitter.com/uDRHxl6ZbB

Never thought we’d see the day when Long Sprint became the sprint group, and short sprints became “Other Sprint.” Love to see it.

Yes. And specifically, a hot shower after a cold outdoor practice. Shoutout to Northern California kids.

It’s a competition but it’s also a game at the end of the day. So in awe of these athletes who can recognize not only the time and place to turn it on, but also when to put competition aside to be admirable and supportive humans as well ❤️ https://t.co/4btFdaCS7z

“Wyd after *swim practice?”
Me: https://t.co/vvXgHuBurC

I think there should be top 10 grams as well. I always enjoy these, why not add more?!