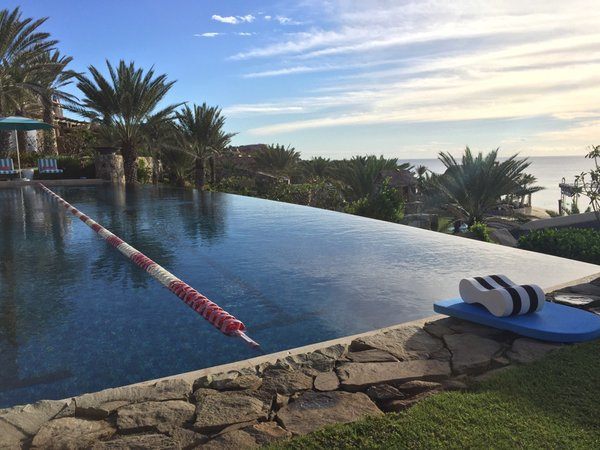 It's allllll good in Mexico. Current photo via Conor Dwyer

Life isn’t all bad after hanging up the goggles!

Imagine trying out a distance workout as a sprinter and having it be this.

Pulled a rookie move this morning and forgot to bring a towel to swim practice. #dripdry

Gotta use the hand dryers sometimes.

Training trips might be the most painful days of your swimming career, but they can also be the most rewarding.

Had an okay view during practice this morning #hawaii #trainingtrip ? pic.twitter.com/9tEXhUz5FC

Like I said: these days can also be some of the most rewarding.

Swimmers can’t function on land, but who said anything about swim coaches??

@swimswamnews *lives in MO and can't get to practice bc of floods* Coach: I'm pretty sure there's an open lane on highway 30 for you

… or maybe the highway?

That INDIVIDUAL MEDLEY THOUGH!!!

So you’re wondering how NC State has become one of the strongest teams in the country…? Try out this monster set for size.