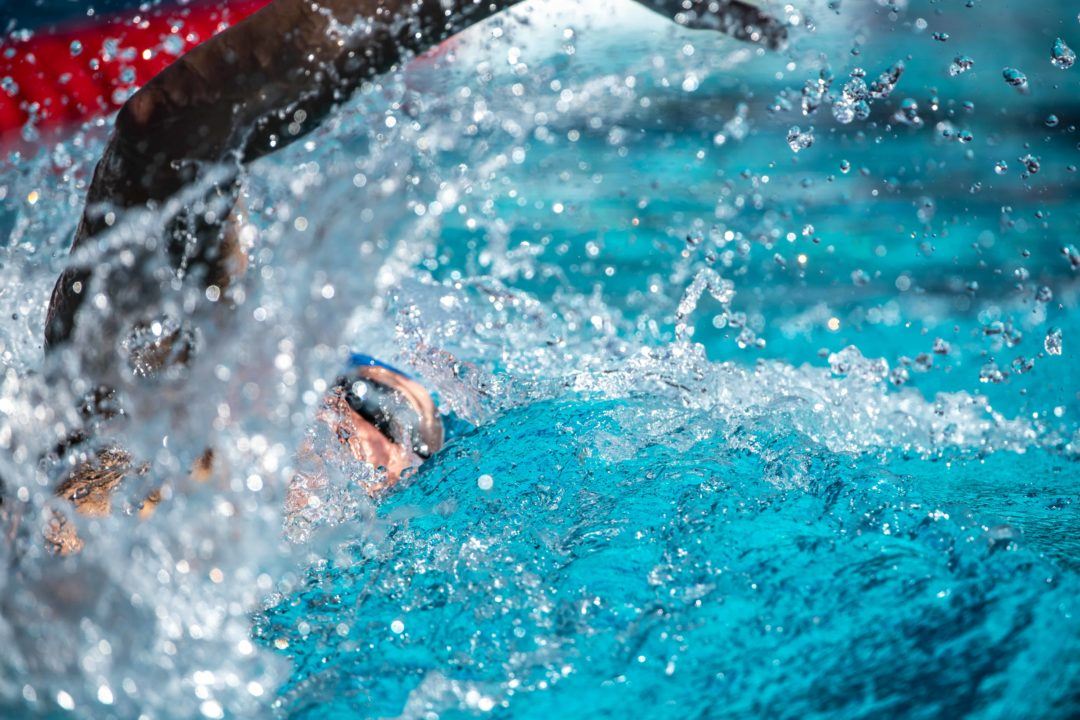 In Australia, a newly proposed funding idea to raise money for local, volunteer-run sporting clubs is being shot down by several power players. Stock photo via Mike Lewis/Ola Vista Photography

We reported last month that, after an analysis of all High Performance Centres within the nation, Swimming Australia announced that is National Training Centre (NTC) Transition Program in Canberra will be closing at the end of the 2018 calendar year. The closure comes in conjunction with the news that the government-funded Australia Institute of Sports (AIS) is cutting funding for a number of sports it deems as having ‘low Olympic medal-winning chances’, including table tennis and artistic swimming.

With the aforementioned as a backdrop, a newly proposed funding idea to raise money for local, volunteer-run sporting clubs is being shot down by several power players. Described as a ‘raffle’, the Australian government would partner with betting agency, Tabcorp, a $3.8 billion gambling empire.’

The raffle would include Tabcorp’s underwriting of prizes, while also offering professional distribution tools and platforms. The model pitched to key players estimated revenues up to $125m, with a potential market turnover reaching $250 million per year. Of that, 50% of the money would go back into sport, with the remaining 50% split among lottery winners, Sport Australia and Tabcorp.

However, notable voices are concerned over where gambling’s interaction with Australian sports could ultimately go.

Swimming Victoria Chief Executive Jason Hellwig told ABC this week that, “There’s not a sports administrator in Australia right now, particularly in the Olympic and Paralympic sport environment, who is not dealing with extreme funding pressures,” he said.

“This proposal, though, I think is a really bad idea. Introducing a partner in Tabcorp — where we all know the issues of integrity, the social and public costs of gambling in Australia are serious — I think at a very simple, logical, common-sense level … doesn’t pass a very basic test of common sense and community expectation.

“Sport exists for very important reasons, it contributes to society in many ways.

“I don’t think any of us would be comforted by a partnership to fund that had, [at] its core, an ability to introduce people to the industry of sports betting and sports wagering.

“Let’s not pretend that’s not ultimately where this would go.

“It’s not gambling, it’s a raffle, let’s be clear … but I think that’s the cloak. The body that sits within the cloak I think is far more sinister and far more worrying.”

“Our call is for the Federal Government to increase funding rather than implementing a raffle.”

SwimSwam has reached out to Jason Hellwig for comment.

Quotes courtesy of ABC, of which you can read the entire original piece here.

In Saskatchewan, Canada they are funded heavily through the provincial (state) lottery’s system for all provincial sports. Not u heard of idea I’m sure.