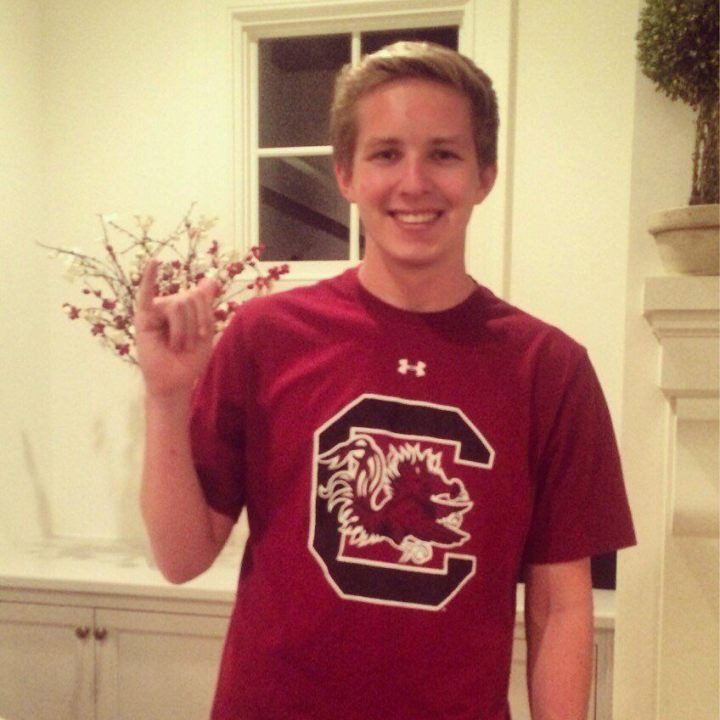 Jack Smith from SwimMAC Carolina is heading across the state line to swim for the South Carolina Gamecocks. 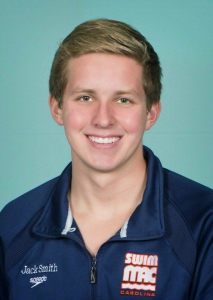 Versatile senior Jack Smith out of SwimMAC Carolina has crossed the state lines and verbally committed to the South Carolina Gamecocks, he announced on Sunday via Twitter.

Smith is a versatile swimmer who excels just about everywhere. His weakest stroke, in relative terms, is freestyle, which projects him to be a very good IM’er down the line. Specifically, his emphasis stroke is probably the butterfly, but it’s close enough that he could develop in a lot of different ways.

Smith had a little bit of a health setback at the beginning of his freshman year, when he fell out of a tree and broke two ribs in his back. That resulted in basically a lost season, but his next one, his sophomore year would become his breakthrough year, including for example dropping 9 seconds in his 100 fly to improve to a 50.99.

He’s also recently switched clubs, going from New South Swimming to SwimMAC Carolina, and says that though it was a big change he’s “blessed to be able to train with such an amazing team with great coaches.”

The 6’2″ Myers Park High School senior doesn’t have any family connections to South Carolina, but he does have one interesting link: his pediatrician is a former Gamecock. That has left an impression on Smith, who says he plans to study medicine.

Congrats Jack and Moody! We are very proud of Jack’s success and look forward to his big future here in Charlotte and with the Gamecocks! I’ll see you at practice today!