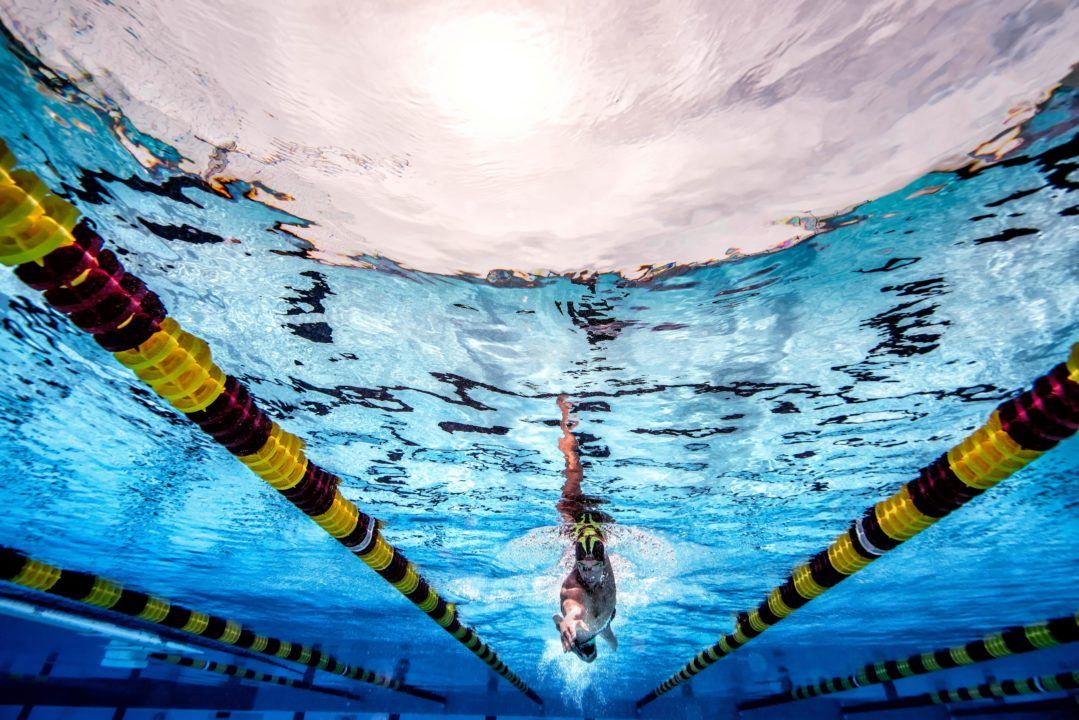 Swim Ireland have nominated to the Olympic Council of Ireland a strong team of twelve swimmers to represent Ireland at... Current photo via Mike Lewis/Ola Vista Photography

Legendary coach Jon Urbanchek retired on August 31 from both his role as a USA Swimming National Team Technical Advisor, and as a swim coach.

Swim Ireland have nominated to the Olympic Council of Ireland a strong team of twelve swimmers to represent Ireland at the 2017 European Youth Olympic Festival in Gyor, Hungary from July 22nd to 30th. The multi-sport event will see Irish athletes aged 14 – 16 years compete in five sports and will be the first taste of international competition for many of them. Irish swimmers’ last outing at the event in 2015 was their most successful ever, with Conor Ferguson, Ellen Walshe and Antoinette Neamt claiming five medals between them (four silvers and a bronze).

Kilkenny and Ards Swimming Clubs both provide three swimmers to the team. Kilkenny’s Maria Godden is the 2017 Irish National Champion in the 200m Backstroke at just 15 years of age, while her team mate Sean Scannell won silver at last month’s Irish Open to Conor Ferguson in the 200m Backstroke Final. Naomi Trait made a number of finals at the Irish Open to secure her place. From Ards, 400m Individual Medley Irish Open bronze medallist Amelia Kane makes the squad alongside Scarlett Armstrong and Mia Davison.

Lars Humer, Head Coach at Swim Ireland’s National Centre (Limerick) will lead the team in Gyor, assisted by Kilkenny’s John Duffy. Humer said, “I am very much looking forward to leading this team. It is a group of highly talented athletes and we are hopeful that they are not just successful in the now but that we all recognise this group as forming the core of our hopes and aspirations over the next two Olympic cycles. A multi-sport event is a wonderful experience for this age group and will encourage each and every one of them to continue to strive for senior international success at what is just the beginning of such a journey.”