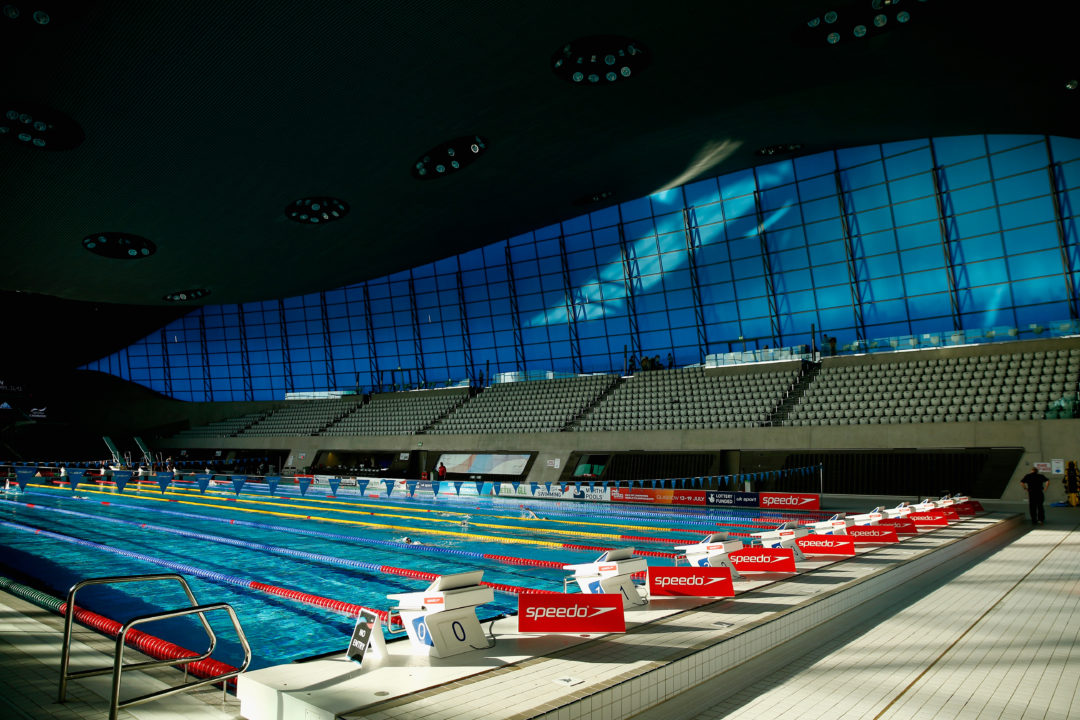 In the letter, available here, Nickerson “urges [the] government to recognize the scale of the issue facing swimming pools and leisure facilities and to provide the financial support required to safeguard the future of these vital facilities as a matter of urgency.”

The letter, with its request for government subsidies, was published on September 6, 2022, before Queen Elizabeth II passed away. Since her death on September 8, the U.K. has been in a period of mourning. According to ITV, that will last for approximately 17 days, with an official national day of mourning on September 19, the day of the Queen’s funeral. During the mourning period, it’s likely that little governmental work will be accomplished.

This is not the first time that Swim England has pleaded with the government for help during this energy crisis.

In June 2022, Swim England joined a coalition of organizations hoping to receive funds from the government to help alleviate the financial pressure coming from soaring energy costs. Even at the beginning of the summer, hundreds of public leisure facilities were facing closure.

Now, the crisis has put even more facilities in jeopardy. Telegraph Sport reports that “85% of public leisure companies face closing some or all of their facilities in the next six months following rises of up to 200% increase in their energy bills and a further 240% increase projected in the next year.”

Swim England’s letter also cites this statistic. It further estimates that 78% of public facilities are likely to increase prices, and 63% are likely to cut staff.

Additionally, the letter calls for the new Prime Minister to meet with Nickerson to further discuss the issue. Truss has announced that she will put together a plan to deal with the energy crisis. However, due to the national mourning period, it’s unlikely that plan will be announced before next week.

Is the pool pictured the 2012 London Olympic pool?

If so I swam there. Felt amazing!

What a shame swimming is threatened by electricity shortages.