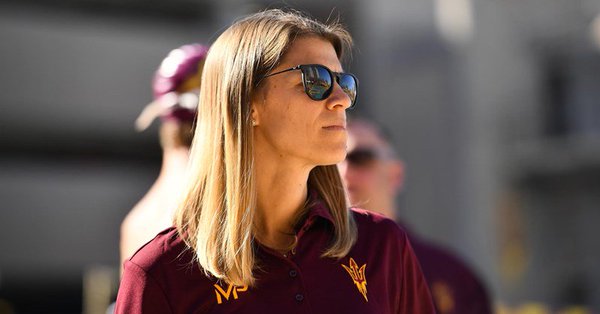 Each day, for the remaining days of 2019, RITTER Sports Performance will be releasing episodes from the Swim Coaches Base Podcast vault. Current photo via Arizona State Athletics