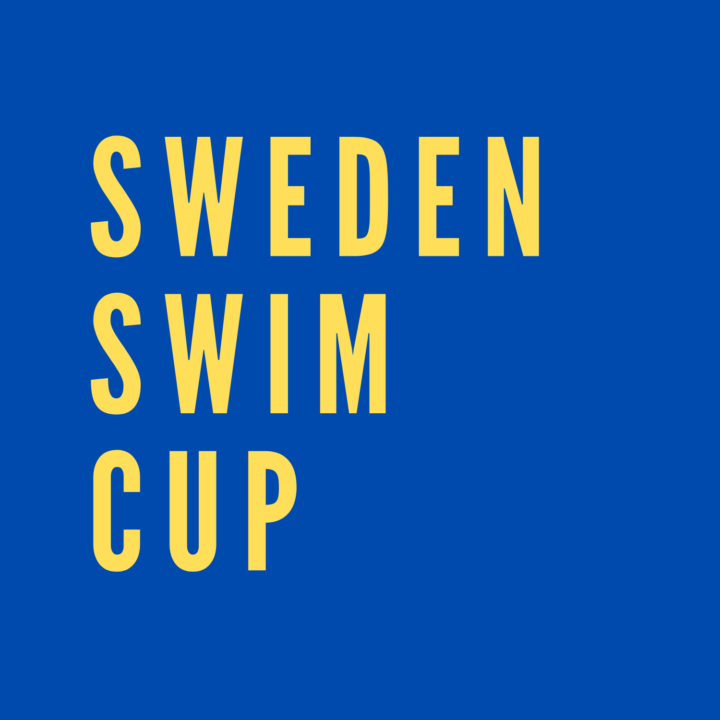 The competition is unrelated to the virtual program launched by the Swedish Swimming Federation last week.  Stock photo via Sweden Swim Cup

With the news that swimmers in Sweden will be allowed to return to competition and training amid the COVID-19 pandemic (with social distancing measures) a group of head former coaches has organized a nationwide competition to encourage team spirit.

The competition is unrelated to the virtual program launched by the Swedish Swimming Federation last week.

“We made a survey about how the teams have been effected in training and found out that many teams actually had more activity now because the kids didn’t have anything else to do,” one of the founders Wilhelm André said of the program’s forming. Schools are closed for 16-19 year olds in Sweden, as are movie theatres and other entertainment outlets. “The big problem teams had was not getting races and competitiveness.

“So, we made our own competition. What we really wanted to do was lift the team and the team spirit. When they do competitions at home the times doesn’t count as official anyway so we thought it would be better to focus on fighting as a team then an individual.”

Andre worked with Martin Harlenbäck to set up the program to help the country’s coaches find some semblance of a competition.

Swimmers will accrue points similarly to how FINA points are allocated — 1000 points awarded for matching the top time with point deductions for slower times, and additional points for beating the time standard. The organizers have set “best time” standards for each age group and gender based on “European top times.”

For teams to enter, they have to have a minimum of 20 swimmers and four of each gender. Teams with fewer than 20 swimmers are being combined into one squad called “Club Sweden.” Twenty teams have entered so far (four of them in Club Sweden), organizers said.

Every swimmer must compete in a 100 free, 50 fly, 50 back and 50 breast, and the team must field a minimum of two mixed relay teams in the 4×50 free and 4×50 dolphin kick. Teams are responsible for competing at home and sending in the results in a spreadsheet.

The total points a team collects is divided by the number of swimmers the team fields in an attempt to ensure that a team can’t just have one or two good swimmers and that swimmers have to perform well across all four strokes.

In addition to swimming, there’s an added social media element to promote team spirit. Each team has to upload the following three posts to Instagram:

Every team that uploads a video gets 100 points per video, and then a jury ranks the posts and gives out extra points to the top three in each category. The jury includes Olympians Louise Hansson, Simon Sjödin and Anders Holmertz.

Every team has this week to complete all the tasks and send them in. The following week, in order to build suspense, organizers will reveal the score of every event one day at a time.

THANK YOU! For writing about us!
You can follow us and all the teams on our Instagram @SwedenSwimCup