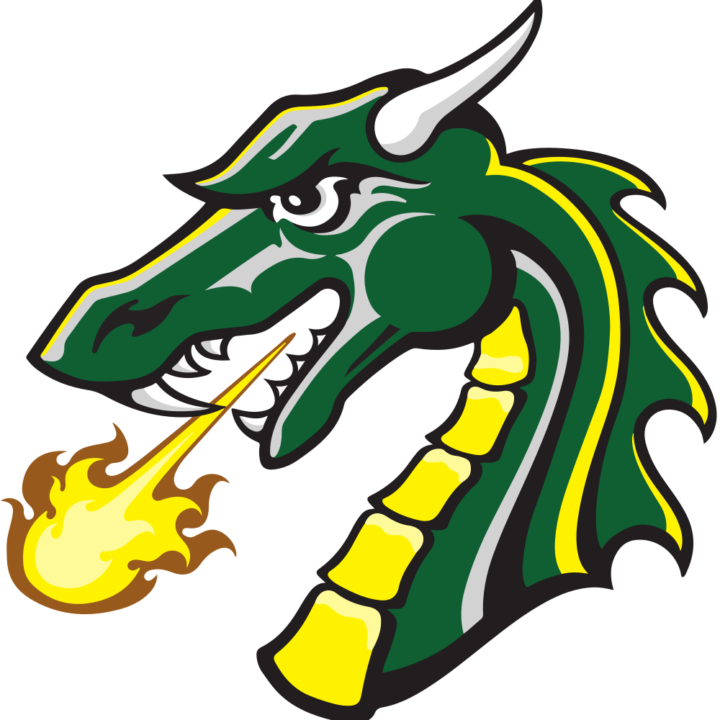 Division II Tiffin University, located in Tiffin, Ohio, has informed its men's and women's swimming & diving programs that they are being discontinued.

Lees-McRae defeated Emory & Henry in a Friday dual meet. The meet was swum in meters, rather than in traditional yards for college meets.

Runge will make the trip north from Florida to Illinois as he has committed to McKendree University as a member of the class of 2026.

Update: on Tuesday, Tiffin also announced that it would discontinue its women’s equestrian program which was started in 2007. That reduces the count of sports at the university to 23.

NCAA Division II school Tiffin University has cut their varsity men’s and women’s swimming & diving programs. The swimmers were informed of the decision via zoom calls on Monday.

The program’s head coach Lukas Jachno resigned last Thursday after being named the GMAC/MEC Coach of the Year for the second-consecutive season. The decision was described to members of the team as a ‘forced resignation.’ At that time, the athletes were told that the Athletics Director Lonny Allen did ‘not have any intentions to cut the team.’

The diving coach informed the athletes of the decision to cut the program.

“This was an internal decision,” a spokesman for the athletics department told SwimSwam on Monday. “These are trying times for many institutions and Tiffin University is not immune to these times. While this is a difficult decision to make, the administration feels it is appropriate for the health of the department and University.”

Tiffin sponsors 23 other varsity athletics programs. The school says that it will continue to honor scholarships for current athletes if they choose to continue at Tiffin.

The program was only added in the 2013-2014 season, and while they had success with top-end swimmers, they struggled to fill out their roster in 7 seasons. This was evident in 2020 when the Tiffin men’s program, which has 16 athletes on their roster, was unable to meet NCAA Division II eligibility requirements for selection consideration at the NCAA Championships. Division II rules require programs to take 11 swimmers of a gender to at least 8 bona fide collegiate competitions in a season to be eligible for post-season competition.

The program (men and women combined) did have 16 incoming swimmers for the fall of 2020 committed already, including international, transfer, and freshmen.

After news broke of the cut, the Collegiate Swimming & Diving Coaches Association of America Tweeted that two years ago, the organization tried to help the school build a sustainable program. Among the CSCAA’s many efforts are fighting to help save college swimming & diving programs.

Two years ago we offered to help @TiffinU build a sustainable program. With just a $11 m endowment the school’s future is already uncertain but cutting #swimdive won’t help it survive. #HigherEducation pic.twitter.com/kJnewqofNg

Any time we lose a program it is a sad day for our sport. Wishing all the best to their coach and swimmers.

As a current athlete on this roster, it is sad too see people from our own surrounding, taking matter in there own hand and not respecting the University that has given them an opportunity.

Worst feeling ever!!! Hope all the athletes figure their lives out!!