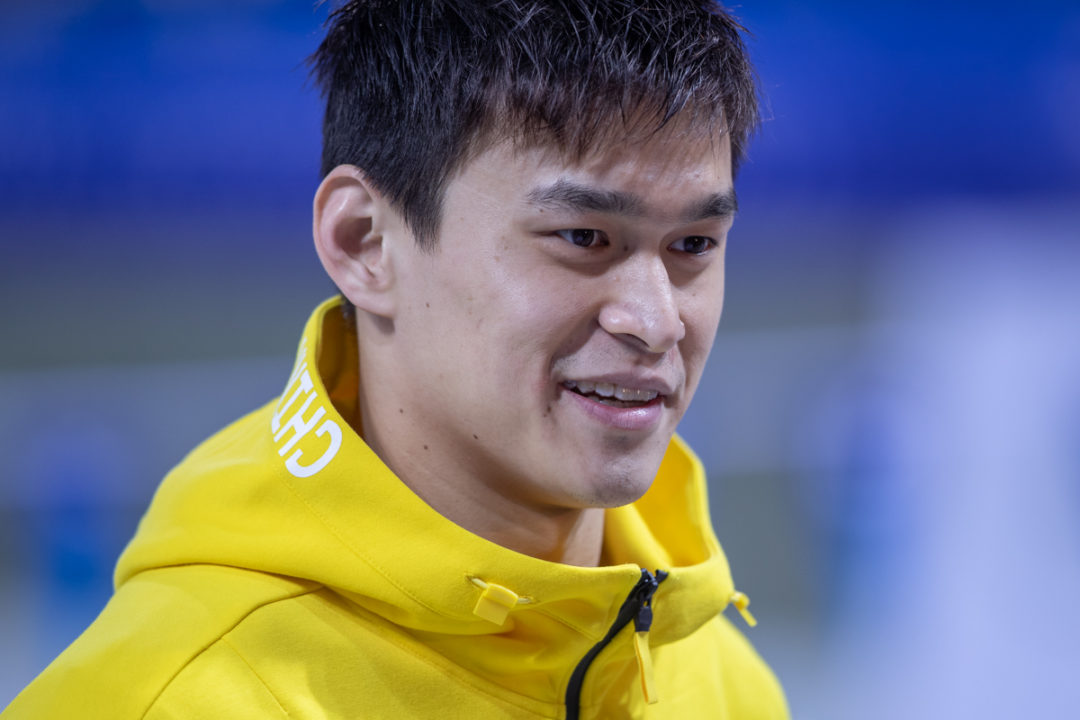 The celebration marked both the new year, as well as the start of a countdown to a decision in an appeal against Sun in front of the CAS. Archive photo via “Rafael/Domeyko Photography” 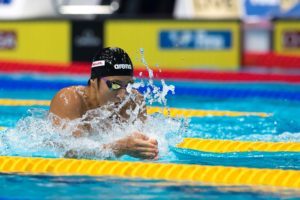 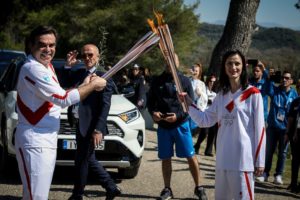 Tokyo 2020 has decided to postpone the Olympic Torch Relay, which was scheduled to start on March 26th. This is as a result of the Games moving to 2021.

Correction: a previous version of this article indicated that the video below was from this year’s celebration, when, in fact, it is last year’s. Sun will appear on the show again this year, but we don’t yet know if it will be to sing or in some other capacity.

Sun Yang will again perform at the 2020 Chinese New Years celebration. We won’t know the nature of the performance until January 26th, the day after the Chinese New Year, when the show will air. He recorded a segment as part of China’s Central China Television (CCTV) national celebration preparations.

The new year marks celebration and the imminence of a decision from the Court of Arbitration for Sport (CAS) regarding Sun Yang‘s future in the sport of swimming. The CAS, which has set “mid-January” as the earliest to expect a decision in the case, last year heard an appeal by the World Anti-Doping Association (WADA) regarding a FINA Anti-Doping Panel decision to not suspend Sun after Sun’s entourage was accused of smashing a vial of his blood during a sample collection in late 2018. Sun’s camp says that the testers did not have proper paperwork identifying themselves or validating their sample collection mandate, and that one of the collectors was untrained and caught taking secret photos of Sun during the collection.

Sun had a previous 3-month suspension for taking a banned substance, and so a 2nd ruling against him could result in a lifetime ban.

The 28-year old Sun is the owner of 6 Olympic medals, including 3 individual golds and 2 individual silvers. He also has 17 career World Championships in long course, most recently winning gold in the 200 and 400 freestyles at the 2019 championships in Gwangju, South Korea. That marked a 4th-straight title in the 400 free.

This is the cheesiest thing I’ve ever seen! And I know cheese!!!