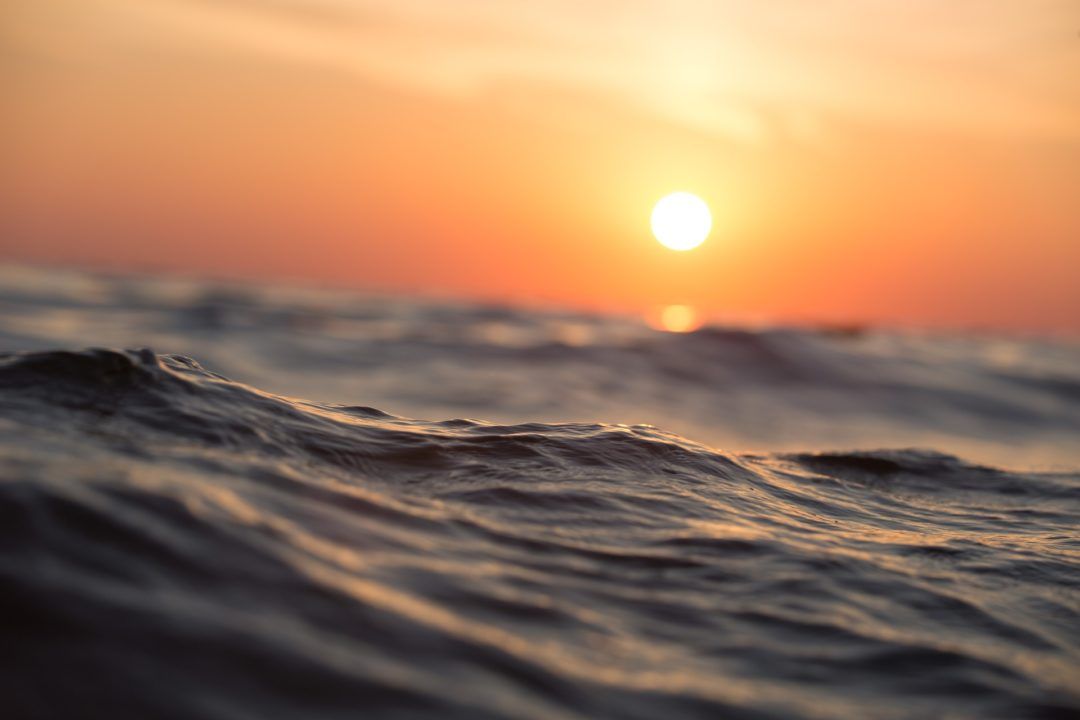 Former Stanford sailing coach John Vandemoer was sentenced to a day in prison and a fine - the first sentence in 2019's college admissions scandal.

The first official involved in the college admissions scandal has been charged: former Stanford sailing coach John Vandemoer was sentenced to a single day in prison along with a $10,000 fine for his role in the scheme.

NBC News reports that Vandemoer’s attorneys pushed for his sentence to include no more than one day of jail time, while prosecutors argued for 13 months in prison. Judge Rya W. Zobel ultimately sentenced Vandemoer to just one day in prison, along with two years of supervised release, six months of home confinement and a $10,000 fine.

The scandal was exposed earlier this year. The U.S. Justice Department arrested “dozens of individuals,” calling it a “nationwide conspiracy that facilitated cheating on college entrance exams.” The program was allegedly run by a man named William Rick Singer, who founded a non-profit college counseling service. Federal officials say that wealthy parents would pay Singer to help their kids get into prestigious colleges. Singer would allegedly arrange for others to take SAT or ACT tests for those students to improve their scores, and also bribed college coaches to designate students as prospective student-athletes in order to face easier college admissions standards.

The criminal complaint in the case relayed conversations between parents and facilitators of the alleged scandal, including absurdities like photoshopping a student’s face onto a photo of someone else playing a sport, staging false photographs to project a student as an athlete, and even using photographs of completely different people to sell a college applicant as a student-athlete.

Vandemoer did plead guilty and apologized for his actions in court, per NBC. He received payments of $500,000, $110,000 and $160,000 to falsely classify three incoming students as elite sailors, helping them get special admission to Stanford. NBC reports that part of Vandemoer’s lighter sentence was a product of the judge and attorneys on both sides agreeing that Vandemoer didn’t directly use the money himself, but funneled it back into Stanford’s sailing program.

“From what I know about the other cases, there is an agreement that Vandemoer is probably the least culpable of all the defendants in all of these cases,” Zobel says in the NBC story. “All the money he got went directly to the sailing program.”

Among those other defendants are former USC water polo coach Jovan Vavic and former USC athletics director Donna Heinel, who were both indicted in the case, and later fired by USC. The Justice Department website shows that both pleaded “not guilty” on March 25.

The Justice Department now shows links to a large number of plea agreements from some of the names indicted in the case.

He didn’t make the 770,000 personally. He put that money back into the sailing program.

Penalizing unpaid athletes for the actions of well-paid adults is the NCAA’s favorite thing to do, so I’m sure if there’s an opportunity they’ll find a way.

Any way to check if his salary increased due to his excellent “fundraising”? Once the money goes into the program budget it’s kinda washed and can exit in a number of ways.

Read the article. His sentence was light because he funneled all the money back into the sailing program. No personal gain.

So if I steal from charity and to give it to my country club it’s ok?

Yeah but think of all the country clubs/sailing club he’ll be banished from.

Haven’t heard that one in a long while!

He is the “FORMER” Head Sailing Coach at Stanford, did not profit directly from the payola money, is humiliated, has massive legal fees and will be spending a day in prison. The man has much to do to reclaim a semblance of a normal healthy life. While I agree one day is very light, the real punitive result will be felt by this man for the rest of his life. Perhaps best to offer grace to him and his family – moving forward.

This is not fair on the prison industry.