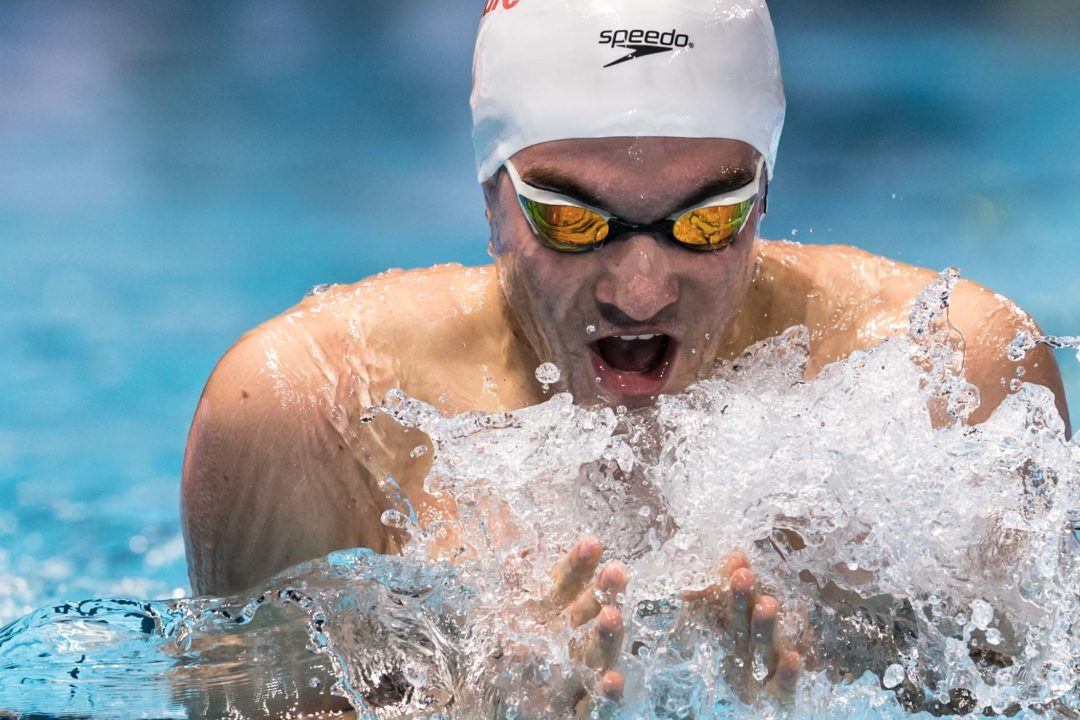 Pons placed 4th in the 400 IM final in a time of 4:13.30, cracking his previous national record of 4:13.55 that earned him the qualifying time for the Olympic final in the event in Rio 3 years ago. In Gwangju, Pons missed the podium by about 1.5 seconds.

Adding further background to the story, Mireia Belmonte, who became an Olympic champion in the 200 fly during the Rio Olympics, was far from her top performances in her specialty events as well, although she has been battling many injuries over the last 2 years.

Belmonte didn’t make the final in the event that earned her the Olympic title in Rio as she placed 16th during the semifinals. Further, Belmonte placed 21st in the 200 IM, an event that earned her the world bronze in Barcelona six years ago. In the 1500 free, however, she made the final after United States’ Katie Ledecky withdrew from both the 200 free and the 1500 free citing medical grounds.

“I will not engage in controversies, more so with a national team member and who actually met the expectations,” said Fernando Carpena, head of the Spanish Swimming Federation in a press conference with various Spanish sports news outlets.

In response to Pons’ accusations, Carpena also indicated his support towards athletes’ statements to the media, although he emphasized that the solution is “within the federation” and not through the media.

“This is an issue we must discuss but which doesn’t have an influence on what I already had in mind, which is sitting down with the respective athletes and coaches,” said Carpena.