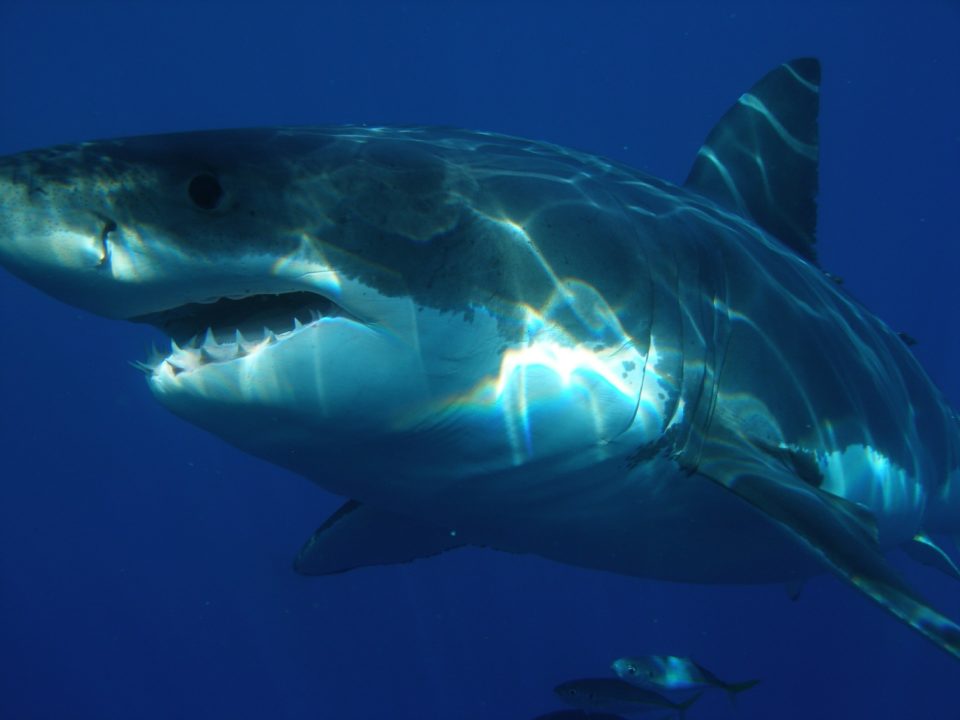 19-year-old Spanish Para swimmer Ariel Schrenck swam for his life when his open water training turned dangerous in the blink of an eye. Stock photo via pixabay public domain

Spanish Para swimmer Ariel Schrenck had some extra motivation while swimming off Sant Pol beach on the Costa Brava earlier this week.

The 19-year-old swimming ace was training in the sea when his mom started yelling from the sore that she spotted two sharks heading her son’s way.

You can see in the video above, as well as in Schrenck’s Instagram post below, two distinct fins starting to head in his direction with the swimmer no more than an estimated 100 meters away.

Schrenck told TV channel Antena 3 Deporters after he safely reached shore, “My mum started to shout like a crazy woman that there were sharks in the water.

“At that moment my body started panicking terribly and I started swimming like a madman. I think I was 100 meters from the shore. I think they were the 100 metres where I most put my heart and soul into swimming for my life.

“I’m not in top shape and I almost died sprinting to the shore.”

The incident was captured on the camera by a Civil Guard boat off La Mamola beach.

Schrenck was a member of Spain’s 2019 World Para Swimming Championships team in London. He depicts his ‘before sharks’ and ‘after sharks’ state of mind in his Instagram posts below.