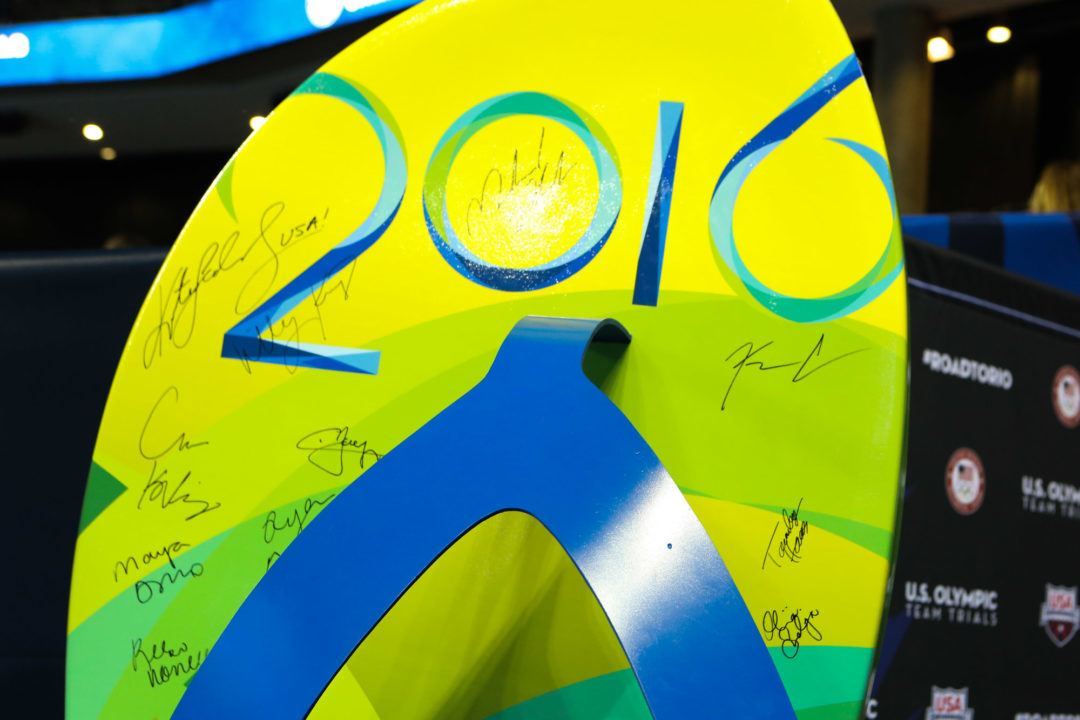 One of the top concerns as we head towards the 2016 Olympic Games is the security in the host city, Rio de Janeiro. As a result of these concerns, the Spanish Olympic team has hired private security to protect their athletes at the Games. Archive photo via Tim Binning/TheSwimPictures.com

One of the top concerns as we head towards the 2016 Olympic Games is the security in the host city, Rio de Janeiro. As a result, the Spanish Olympic team has hired private security to protect their athletes at the Games. This is the first time Spain has opted to use private security at the Olympics.

The concerns about security stem from an incident during which a group of Spanish sailors was robbed in Santa Teresa, a central area of Rio and a popular area for tourists. SwimSwam’s Loretta Race reported in May that Fernando Echavarri, Tara Pacheco and trainer Santi Lopez-Vazquez were confronted by 5 people armed with 2 pistols. No injuries were sustained, but a bag with money, documents and a camera were taken, Rio’s tourism police stated.

A month after the Spanish sailors were robbed, an Australian Paralympic sailor and team official were also robbed at gunpoint while training in Rio.

Spain’s private security firm, Madrid-based Prosegur, will provide 24/7 protection to the athletes. They will be guarding four official team hotels, and overseeing the movement of all Spanish team members and officials.

The US security detail for the Vancouver Games was astounding. There was a US carrier in the Gulf of Georgia, Special Ops teams all over the city and up in Whistler and I heard that there was a group of Army Rangers on stand-by in Blaine.

For the record, I have always – always – been singularly impressed by the way the United States protects its citizens at these sorts of events.