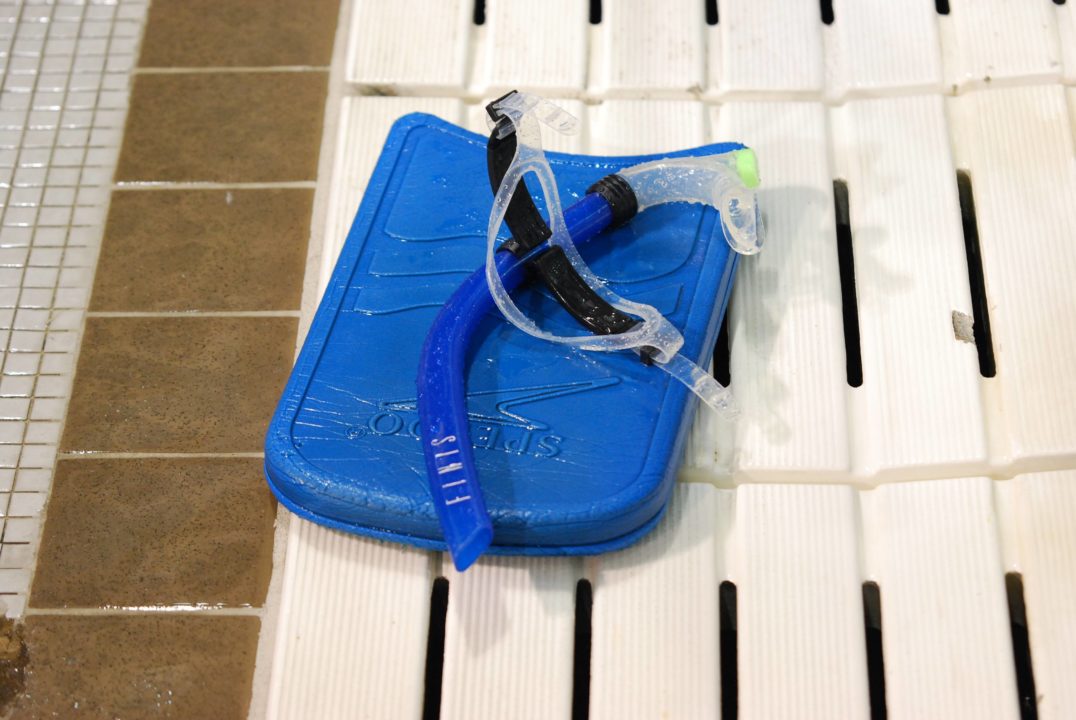 The 2014 edition of the Pacific Coast All-Star meet, a unique event that pits some of the best age-group swimmers... Stock photo via Janna Schulze/SwimSwam.com

The 2014 edition of the Pacific Coast All-Star meet, a unique event that pits some of the best age-group swimmers from the four USA Swimming LSC’s that touch the Pacific Ocean: Southern California, Pacific Swimming, Oregon, and Pacific Northwest Swimming. The meet this year was held at Evergreen State College in a yards course.

In a meet that carries some amount of bragging rights, even with none of the LSC’s taking their absolute top squads to the meet, it was Southern California Swimming that emerged victorious, beating their nearest opponents Pacific Swimming (mostly northern California) by almost 200 points.

While SCS’ depth allowed them to win the overall team scoring fairly handily, all four teams had swimmers put up great performances.

For Southern California, their 13-14 boys looked very strong. That included a win from 13-year old Hunter Hitchens in the men’s 100 free in 49.06, part of a weekend that saw him with 7 top-three finishes in 10 races over two days of competition. Hitchens anchored some remarkable relays, producing a blazing 21.94  50 free split on the 200 medley, and contributing an incredible 47.52 100 free split in the 400 free relay.

The Pacific Coast All-Stars got an even more decorated weekend from PASA’s Alex Liang, the younger brother of Stanford-bound Andrew Liang. Alex won three individual races, and across 10 entries of his own, finished no lower than second. His wins came in the 200 free (1:46.10 – holding off a strong Hitchens finish for a two-tenths of a second win), the 200 fly (1:55.92), and the 200 IM (1:56.35).

In the girls’ 13-14 group, South California 13-year old Eva Merrel won a stout four races out of six individual swims. The most impressive of those winning times was the 100 fly, where Merrel was a 55.64 to win by over a second. Only five 13-14’s, and only one other 13-year old, has been faster than her in the 100 fly this season.

The highest-performer, though, of the entire meet would bean honor handed to Sophie Krivokapic-Zhou (not to be confused with Sophia Zhou, a very good age group swimmer in Oregon).

Krivokapic-Zhou trains with the Santa Clara Swim Club and was representing Pacific Swimming at this meet, and didn’t see defeat across two days of swimming. She won 6 individual events, and added four relay victories to go with it in the 13-14 girls’ age group. She was as fast as 2:01.02 in the 200 yard back and 2:05.5 in the 400 yard IM (full results for all of her wins are linked at the bottom).

That was Thornbrue’s only win individually of the meet, but he was a part of the Oregon effort that swept the four 11-12 boys’ relays.

In the girls’ 11-12 age group, the wins were pretty spread out, but two who stood out were Juliana Witting (Orange County Waves) of Southern California Swimming and her teammate Emily Trieu (Redlands Swim Team).

While those two individual stars combined to win one of the four 11-12 relays, specifically the 400 medley, it was Nicole Oliva of Pacific Coast swimming who helped her team to win the other three. Individually, she won the 50 free (25.03), the 50 back (27.21 – a huge win), and the 100 back (59.84), while coming in a close second in a couple of other events to the aforementioned 2. That swim in the 100 back for Oliva was about two-seconds slower than her season best, but she does rank second in the country in the age group this year in the event.

Ha! After reading the last post, you’d have the ‘unfair’ Selection policy would have doomed SoCal to a dead last finish…

It truly is an incredible accomplishment for Southern California Swimming’s program to consistantly keep the winning streak alive for this “Pacific Coast All Star” venue. What a tribute to this LSC in producing such incredibly fierce competitors like Merril and Hitchens at such a young age. Congratulations to the 2014 SCS Pacific Coast All Star team, and accolades to the LSC’s coaching base for such a Gold Medal delivery of swimmers every year.

We are so proud of you! Nicole Oliva :*