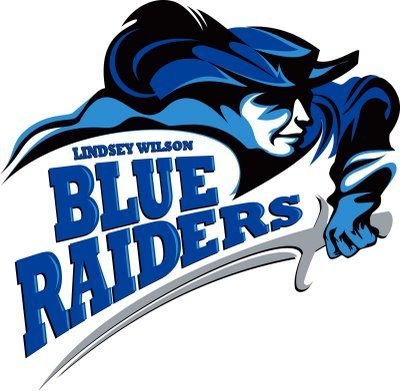 Tyler Buffel and Chad Michau, international swimmers from South Africa, have both committed to swim for Lindsey Wilson College. They will be joining the school’s class of 2024.

“He’s definitely stronger in his 200, so I’m excited to work with him more on that and then also get him faster in his 100 breast,” Lindsey Wilson head coach Alicia Kemnitz said, “He’s a strong student and a serious swimmer, so he’ll be a welcome addition to our program.”

Michau is a distance freestyle specialist who has been training in the Netherlands for the past year. In 2017, he placed 18th in the 7.5 km European Junior Open Water Championships.

“He is a fabulous distance swimmer and will challenge for a national title in the mile. He’s already friends with a few men on our team, so I think he’ll adapt well to our community,” Kemnitz said.

This year at the 2020 Mid-South Swimming and Diving Championships with the Blue Raiders, Michau would have made quite a splash for Lindsey Wilson. He would have been conference champion in the 1650 freestyle and would have placed 2nd in the 200 freestyle with his current best times converted to yards.

Buffel would have placed 4th in both the 100 and 200 breaststroke with his current best times converted to yards.

At the Mid-South Championships this year, the Blue Raiders placed 2nd as a team.

Buffel and Michau will begin their swimming career at Lindsey Wilson College fall 2020.

More from Bailey Duran
See All