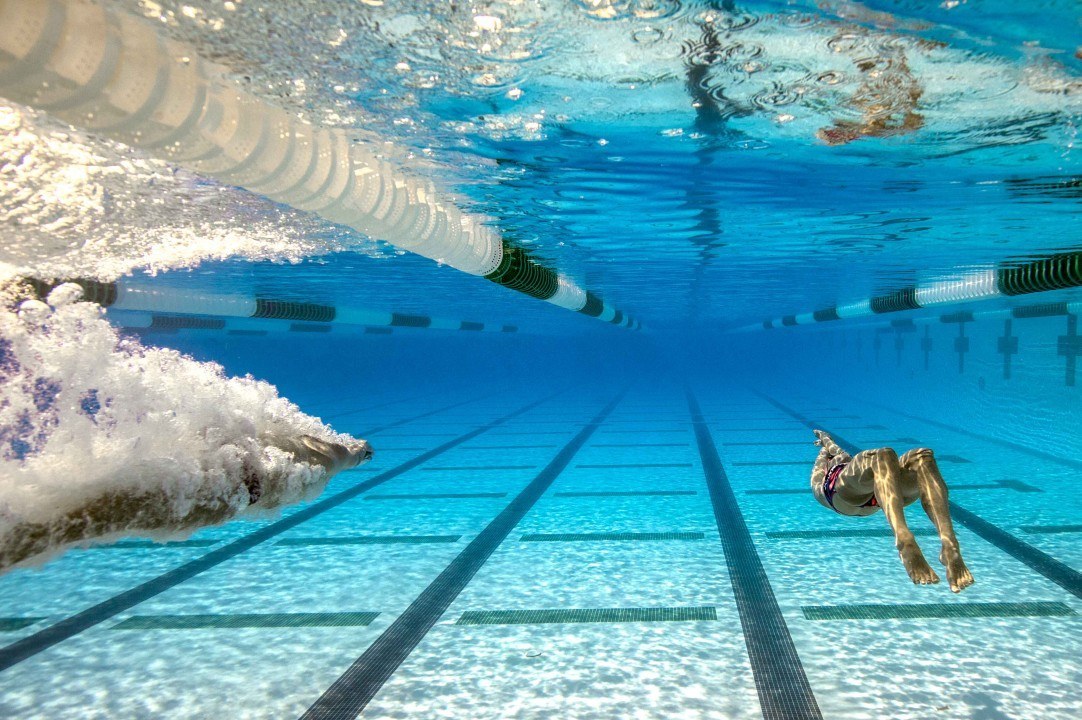 The South African female youth certainly made their mark at this year's South African National Championships, fueled by the "Get the Girls to Gold" campaign. Archive photo via Mike Lewis/Ola Vista Photography

When reviewing race results from South Africa’s National Championships last week, it was impossible to not take notice of the relatively young ages of a good portion of the female race finalists.  However, the sight of 15- and 16-year olds in the top spots of the country’s world trials is not a total surprise, given that several of them are participants of the ongoing “Get the Girls to Gold” program.

In July 2013, with the help of Marie Claire magazine and Charlene, Princess of Monaco, Swimming South Africa was able to launch the “Get the Girls to Gold” program, a comprehensive plan to financially support a group of 8 young talented female South African swimmers further their Olympic swimming aspirations.  With an original funding goal of 250,000 Rand (approximately $25,000) per year, the hope was for the group of 8 to earn 2 Olympic medals among them at the 2016 Rio Olympics.

The idea originally started when South African swimming legend Ryk Neethling voiced his concerns of a dire need to help girls achieve Olympic greatness in his country, citing the vast difference in Olympic podium placements between South African men and women over the years.

So, how does the program seem to be faring?  Seven of the targeted female athletes competed at the South African Nationals, and that group was able to attain some remarkable results.  Among Jamie Reynolds, Erin Gallagher, Marlies Ross, Khwezi Duma, Nathania van Niekerk, Rita Naude and Erin Anderson, the girls were able to earn four South African national titles, four runner-up finishes, and a total of 16 top 8 finishes over the course of the competition.  Below are the results per individual swimmer:

It is important to note that no South African female, of this group included, successfully cleared a 2015 FINA World Championships qualifying standard.  And, with Rio just about 17 months out, that fact does cast some doubt on whether the goal of 2 Olympic medals can be accomplished in 2016.  However, the fact that the women are improving on their times and able to not only compete, but win among the best South Africa has to offer, does impart hope on the future of South African female swimming.

Not to be negative, but the goal of having 2 of these athletes, who will apparently range in age from 12 to 16 in 2016, win medals in Rio was wildly optimistic; 1 medal in Tokyo 2020 when they are ages 16-20 seems a lot more realistic. Still, I’m glad to hear that such an investment is being made and I wish the athletes good luck in their careers!