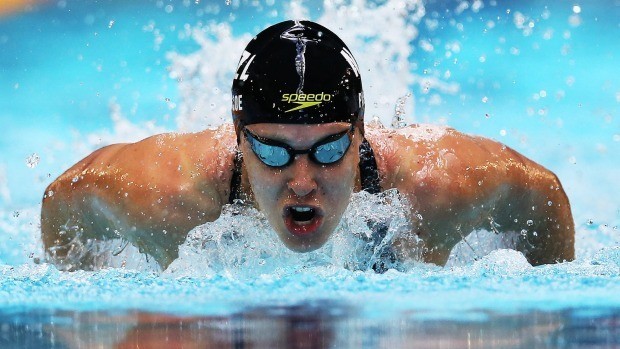 Paralympic swimmer Sophie Pascoe rewrote her own S10 100m fly World Record on the fourth day of competition at the 2016 New Zealand Open Championships.  The Kiwi established the World Record in April of last year in Auckland with a 1:03.72 and prior to her record in finals on Thursday, she clocked a 1:04.23 in the prelims session.

Pascoe took the first 50 out three quarters of a second faster than in 2015 and even managed to bring it back home quicker as well for a final standard of 1:02.60. New Zealand’s youngest Paralympian on record (she was aged 15 at the Beijing Olympics) will represent the island nation for a third time in Rio this summer.

The Qeii Swim Club athlete is the owner of ten Paralympic medals, six of which are gold, and now owns the globe’s fastest 100m fly by a wide margin. She also boasts five gold, three silver and five bronze medals at World Championships.

Other Kiwi swimmers will have their second opportunity to acquire Olympic nominations at next week’s Canadian Olympic & Paralympic Trials.

According to the International Paralympic Committee’s world rankings, Pascoe holds the fastest S10 marks in 2016 in the following events:

That same rankings list also has Pascoe the owner of the following S10 Paralympic World Records:

Well done Sophie Pascoe and New Zealand. I hope Australia and the IPC is watching. The less we hear and see of those two hamming it up S8 Aussie swimmers Elliott & Patterson the better the sport will be for it.