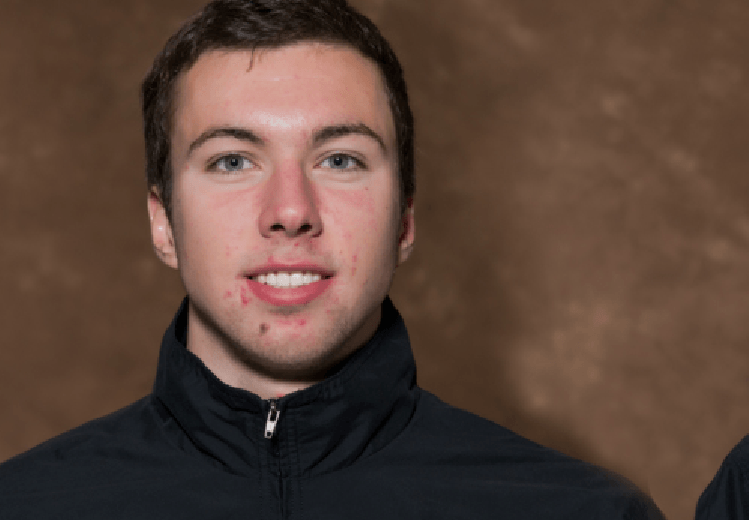 St. Bonaventure's Viacheslav Shchukin has been named the Atlantic 10 Conference Men's Swimming and Diving Performer of the Week, the league announced on Tuesday. Awards were based off performances from Dec. 2-8. Current photo via Tim Binning/TheSwimPictures.com

St. Bonaventure’s Viacheslav Shchukin has been named the Atlantic 10 Conference Men’s Swimming and Diving Performer of the Week, the league announced on Tuesday. Awards were based off performances from Dec. 2-8.

The Bonnies will be back in action on January 5th when they compete at the NTC Classic against Gannon University, Lynn University and Notre Dame College.

This release was provided to SwimSwam courtesy of  St. Bonaventure Swimming and Diving.