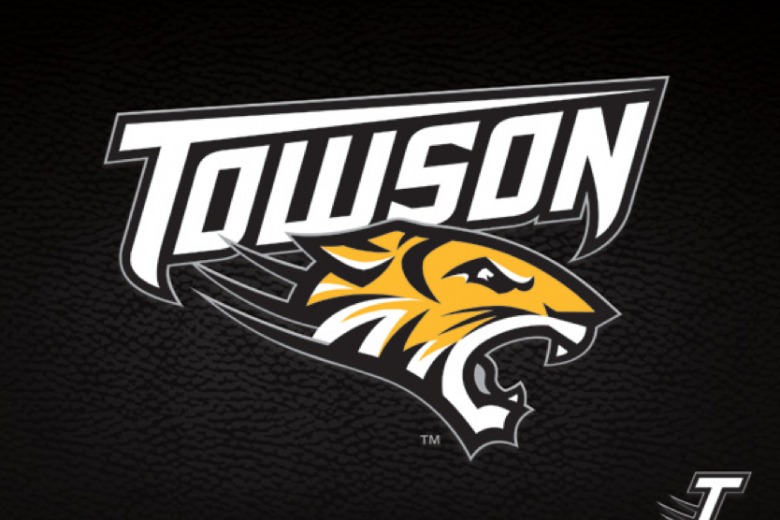 Towson University senior swimmer Kaitlin Burke was named the Colonial Athletic Association Women's Swimmer of the Week on Tuesday, league officials announced. It is the fourth time she earned the award this season. Current photo via Towson

Towson University senior swimmer Kaitlin Burke was named the Colonial Athletic Association Women’s Swimmer of the Week on Tuesday, league officials announced. It is the fourth time she earned the award this season.

After qualifying for the 2013 AT&T U.S. Winter Nationals, Burke put on quite a memorable performance. She racked up two NCAA ‘B’ cut times while competing in three events for Towson.

“Kaitlin had two very good swims in her 500 and 1,650,” Towson Head Coach Pat Mead said. ” It was great to see her perform so well at such a high level. I am looking forward to what the remainder of the season holds for her.”

Burke was an Honorable Mention All-American in the 1,650-yard freestyle event last season, finishing 13th with a time of 16:09.10 at the NCAA meet.

This release was provided to SwimSwam of Towson Swimming and Diving.