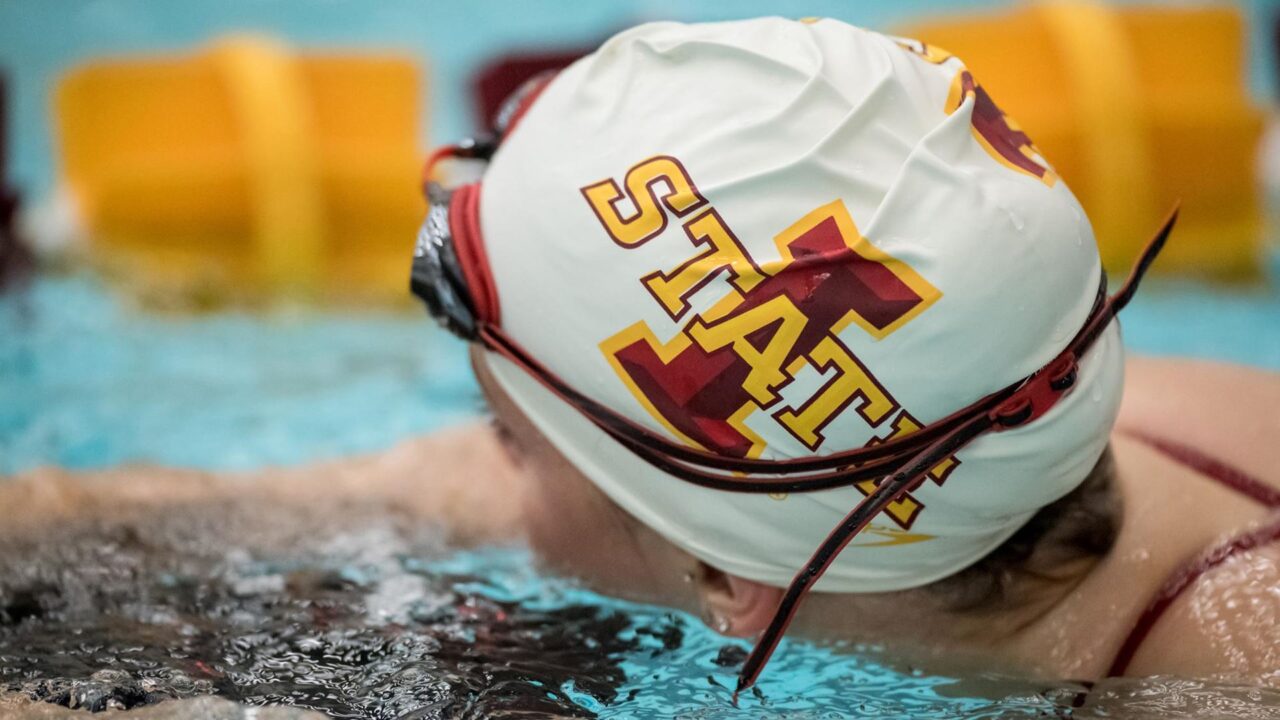 This was the TCU women’s first meet since their mid-season. Iowa State competed against in-state rival Iowa on December 10th.

The TCU women won 9 out of 18 events of the meet including three out of four relays but came up just short as they lost to Iowa State in a score of 173-161. TCU was led by sophomore Serena Gould who captured individual victories in the 100 (52.45) and 200 (1:52.75) freestyles. Her 100 freestyle time was her best dual-meet time of the season. Gould was one of at least seven women at Arkansas who had entered their names in the transfer portal since March 2021. She began at TCU in fall 2021 with three years of eligibility left.