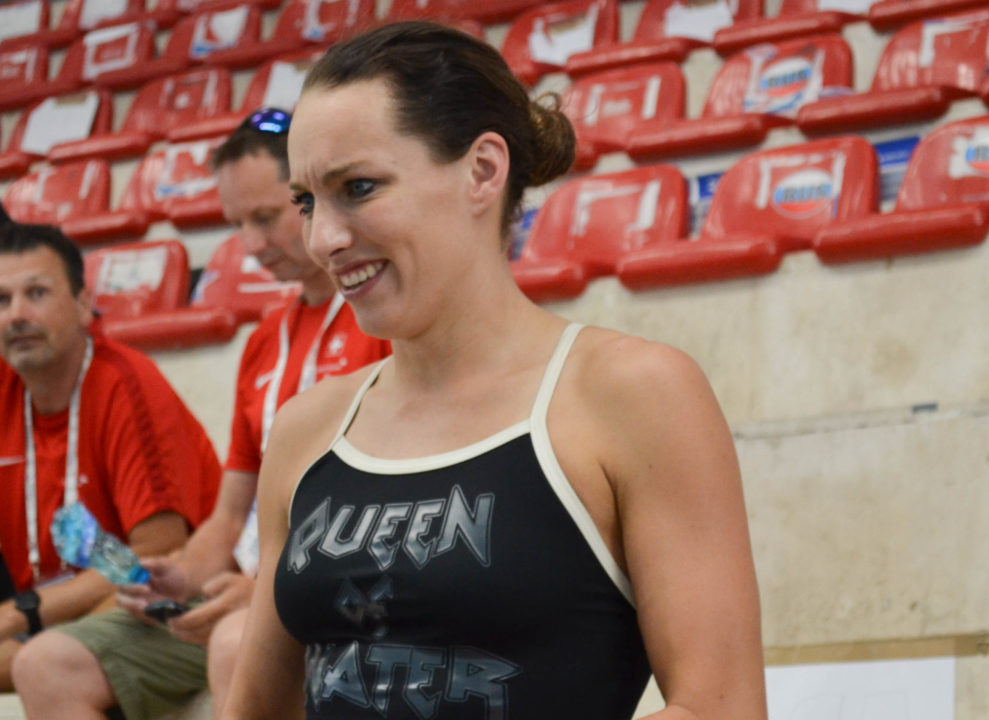 South Africa's breaststroking queen just put up the fastest 50m of her career, registering a new continental record in the process. Archive photo via Giusy Cisale

The 2020 Northern Tigers Swimming Championships concluded today from Pretoria, with swimmers given a chance to compete in long course meters before the holidays. This meet is finishing up on the heels of the announcement that both the Grand Prix – Durban, as well as the KZNA Premier Provincials slated for this upcoming weekend have both been canceled.

The highest-profile swimmer to dive in at Hillcrest was 2018 Commonwealth Games champion and 2019 World Championships silver medalist Tatjana Schoenmaker. Representing Tuks University, 23-year-old Schoenmaker completed a sweep of the breaststroke events, topping the podium in the 50m, 100m and 200m.

Stopping the clock in a time of 30.52, Schoenmaker broke both the South African national record, as well as the overall African continental record in the 50m sprint.

Entering this meet, Schoenmaker’s PB rested at the 30.82 she earned en route to placing 4th at the aforementioned Commonwealth Games on the Gold Coast. That time stood on the books for 2 years until the ace hacked exactly .30 off of the effort in Pretoria this weekend.

Last year in Gwangju, Schoenmaker came up just short of making the semifinal in this event, settling for 17th place in a time of 31.40. Her 30.52 from this weekend would have placed 6th in the final.