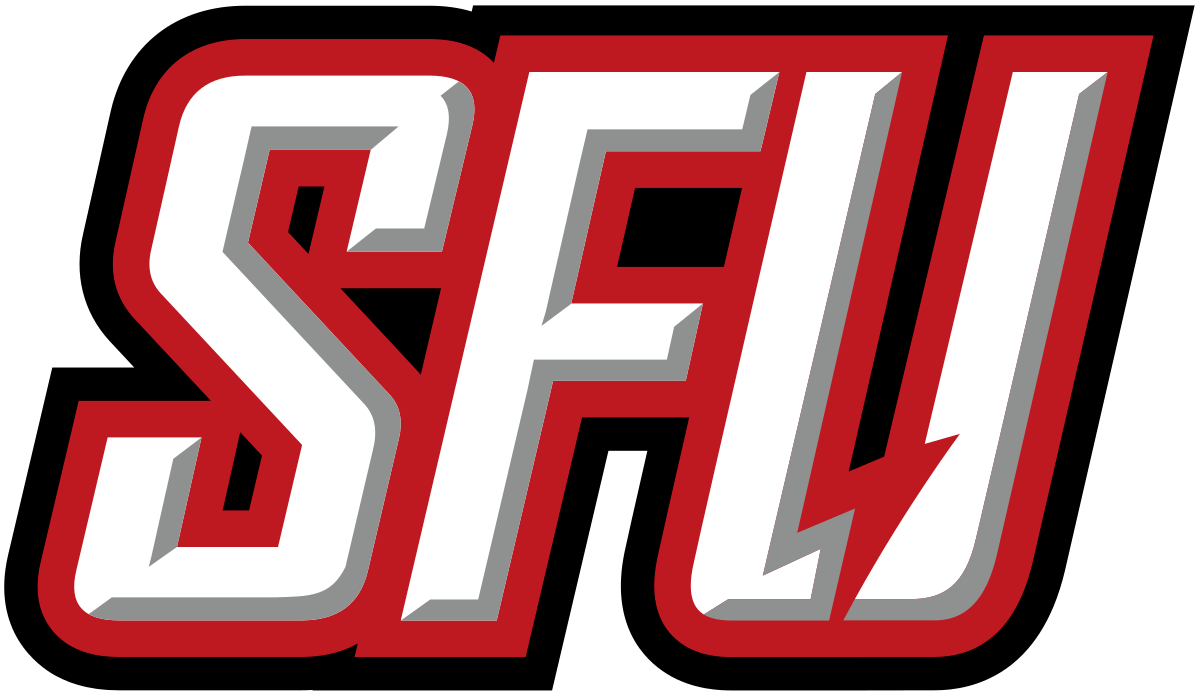 Saint Francis University in Loretto, Pennsylvania is on the market for a new head coach. The team was informed on Wednesday that their former head coach, Kyle Almoney, had resigned.

The personnel change after York County media reported that the 39-year old coach has been charged with the theft of nearly $40,000 from a nonprofit swimming club that he founded in Lancaster County. According to the Lancaster County district attorney’s office, the money was taken between 2015 and 2017, when Almoney used team funds on a trip to Hawaii with his wife and other personal expenses.

The charges also claim that he used club funds for The Ville Swimming Academy, which he also founded, and for costs related to his position as the head coach of the Millersville University  women’s swimming team.

Almoney spent 1 season as the head coach of Division I Saint Francis University (not to be confused with Saint Francis College in Brooklyn, which is a member of the same Northeastern Conference).

Almoney has been charged with 3 felonies related to the accusations. He was arraigned on Tuesday and a judge set bail at $40,000.

Saint Francis University finished 3rd out of 8 teams at the Northeast Conference Championships last weekend. That’s the same position as they finished in 2018, the year before Almoney’s arrival.

Please remember that he is accused not indicted. What happened to innocent until proven guilty? It is easy to place judgement when you hear only one side of the story. I think some of you need to focus more on your own lives than someone else’s. Condemning a man and his family based on little details is not only assanine but incredibly childish.

It’s not judgement, it’s about an investigation, that concluded there has been a crime committed by a person that thought they could get away with said crime…plain & simple…

My children swam for marauder Aquatic Club. Ever since the board members took over the club, it’s been terribly run and we are looking to change clubs. The main board members seem like all this power has gone to their heads. I find it extremely hard to believe Kyle did anything. Like someone else said, innocent until proven guilty. Don’t condemn someone if you don’t know them or even have the final report. God bless.

So you’re saying you’d rather have a person, that’s taking your funds for personal expenses, running the club?…evidence is evidence…

Ironic that a guy named “Almoney” gets charged with embezzlement.

We are all sad about this. His wife is my daughters Coach here at the YMCA in York County. Prayers for you coach, and it will be good to have you back home

Please don’t speak for me as your “we”. He is facing 3 felony charges leveled by the Lancaster County District Attorney. And I am embarrassed that his partner (in life and his co-leader of now Marauder Swim Club) is coaching at the York YMCA.

Coach take your medicine and grow from this difficult lesson. Life will go on and can actually become better for you IF you acquire spiritual principles. Godspeed to you and your family.

A reminder to all that you are innocent until found guilty. I wish everyone in the swim community a speedy healing process.

Although I loathe having clubs with boards, as they often get in the way of quality coaching, this is why their oversight is a necessity.