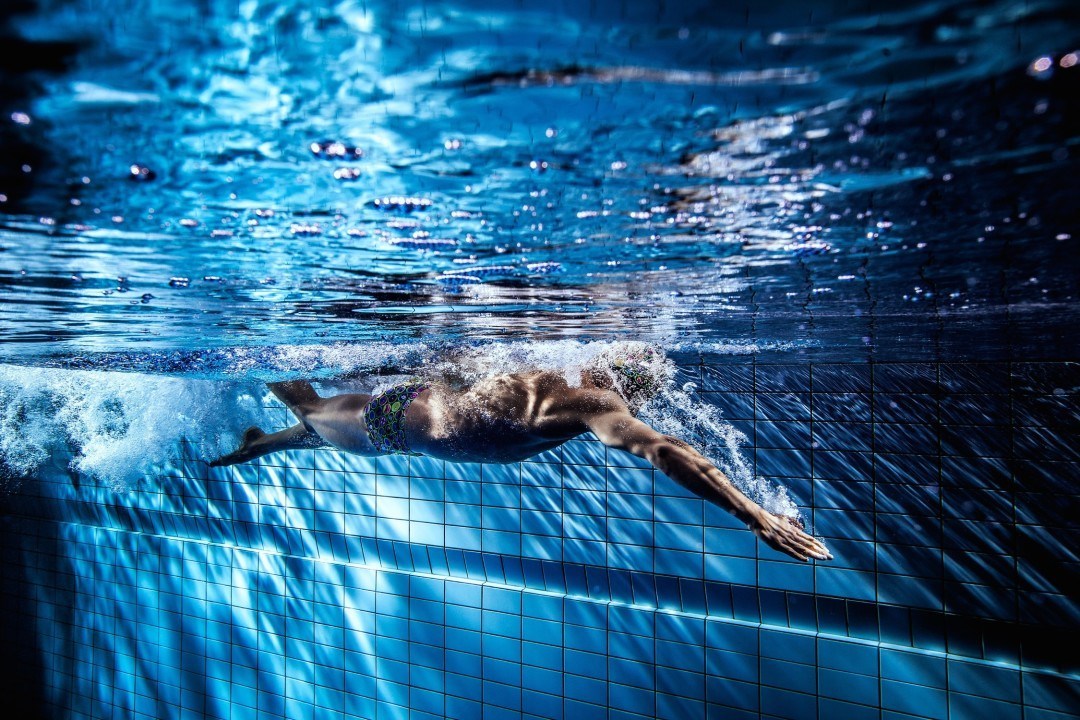 The Rose-Hulman Institute of Technology men's swimming and diving team captured its second consecutive College Conference of Illinois and Wisconsin championship, while the women placed fourth among seven teams at the three-day event in Wisconsin. Stock photo via Funky Trunks

PLEASANT PRAIRIE, Wis. — The Rose-Hulman Institute of Technology men’s swimming and diving team captured its second consecutive College Conference of Illinois and Wisconsin championship, while the women placed fourth among seven teams at the three-day event in Wisconsin.

Rose-Hulman captured its second conference men’s swimming championship in its 26 years of program history with the performance on Thursday, Friday and Saturday. The Fightin’ Engineers scored 883 points, followed by Carthage with 866 and Wheaton at 740. Illinois Wesleyan, North Central and Millikin completed the men’s finishing order.

On the women’s side, Wheaton College captured the conference title with 867 points. Carthage came home second at 637, followed by Illinois Wesleyan with 599 and Rose-Hulman with 416. Augustana, Millikin and North Central rounded out the women’s scoring.

Following the meet, Rose-Hulman head coach Keith Crawford was honored as the CCIW Men’s Coach of the Year after leading the Fightin’ Engineers to their second straight conference title.

Senior Orion Martin highlighted the individual conference championship performances by completing a four-year career sweep in the 100-butterfly. Martin recorded a winning time of 48.36 seconds to mark just the second time in 10 years that a swimmer has won the CCIW championship in the same event for four straight years.

Sophomore Patrick King won the third men’s individual championship with a 200-butterfly time of 1:50.99. King’s title led a strong performance in the 200-butterfly that included six of the top eight finishing positions to help clinch the team title.

Senior Regen Foote added to the conference championship tally with her first career CCIW title by scoring 371.45 points in the three-meter competition.

The Fightin’ Engineers combined for six individual second-place honors on the weekend. Hong came home as the runner-up in the 50-freestyle (24.22 seconds) and the 100-backstroke (56.49). Senior Paul Hintz earned second-place finishes and all-conference performances in the 200-freestyle (1:42.43) and the 500-freestyle (4:41.47).

Other second-place performers included Foote in women’s one-meter diving with 401.90 points, and sophomore Avery Krovetz with a runner-up finish in the men’s 1,650-freestyle in a time of 16:05.29.

The 200-freestyle relay team of Martin, Gill, Tyler Sariscsany and Bartine set a school record with a runner-up mark of 1:22.95. The same four swimmers combined for a runner-up finish in the 200-medley relay with a time of 1:32.41.

The 400-freestyle relay squad capped the meet with a runner-up performance in a time of 3:04.97 that was less than a second shy of a school record. Martin, Gill, Hintz and Bartine combined for the final runner-up finish.

Hong established the remaining three school records on the weekend. She set a pair of 50-freestyle records, first setting the mark at 24.25 in the 50-freestyle preliminaries before breaking her own record with a 24.22 in the finals.