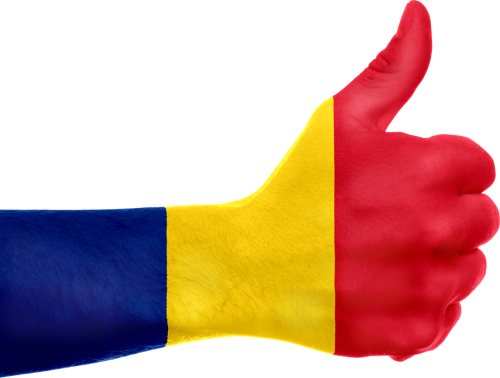 Georgia sophomore Luca Urlando (above) posted the nation-leading time in the 100 back on Saturday against South Carolina.

With the World Championships in Korea monopolizing the swimming spotlight this past week, several notable swims taking place at the European Youth Olympic Festival in Baku, Azerbaijan went under the radar. You can catch up on each day’s EYOF SwimSwam recap below and look for a follow-up post highlighting the top 5 swims for both males and females across the 5-day event.

But one especially eye-popping swim came from 14-year-old David Popovici of Romania, who threw down the fastest known 100m freestyle time for a 14-year-old. Despite having a birth date listed on the official results as 01/01/14, Popovici’s birth date is actually 09/15/04, which means the teen is just 14.

On day 3 of the EYOF, Popovici produced a winning 100m freestyle time of 49.82 to touch the wall in front of Great Britain’s Jacob Whittle, the fastest known 14-year-old in this event entering these Championships. Whittle’s semi time of 49.97 matched his record-setting mark from the 2019 British Championships.

Prior to this EOYF competition, Popovici’s personal best rested at the 50.70 he established at the Comen Mediterranean Cup in Bulgaria this past June. That time was composed of splits consisting of 24.48 and 26.42.

Romania finished 5th in the swimming medal table, having collected 2 golds and 2 silvers throughout the competition. Bianca Costea took the women’s 50m free for Romania in a time of 25.34, while Popovici accounted for the 2 silvers. He finished in runner-up status in the 50m free and 200m free, clocking times of and 23.03 and 1:50.93, respectively. Both outings mark lifetime bests for the 14-year-old, making the teen one to watch on the junior European circuit entering the new season.

Such a long and detailed and thought out message you have there sir.

Man, I remember back in the day when breaking 50 in scy as a 14 year old put you in a solid spot

These kids are getting insane. He has a really lovely technique already too – Not sure who coached him but they’ve done a brilliant job getting a 14yo to swim with such skills.

My powers are weakening… I’m exhausted after worlds. I gotta recover for US Nats