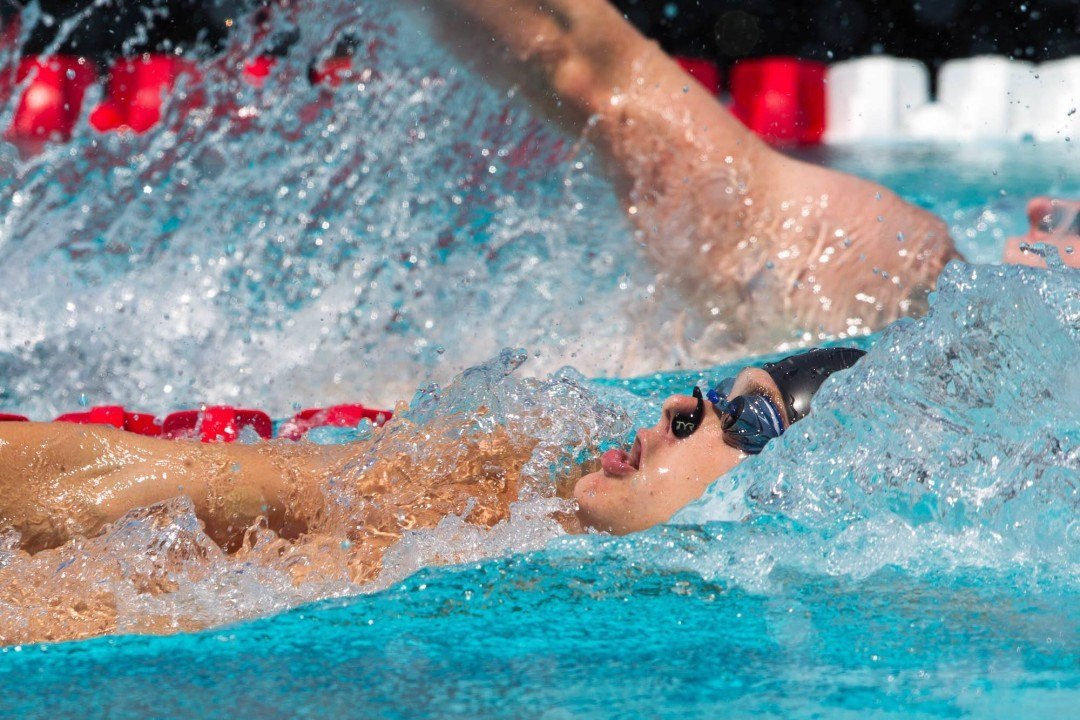 BLACKSBURG – The Virginia Tech athletics department celebrated the athletics and academic accomplishments of its student-athletes and coaches Wednesday night at the inaugural Gobblers awards show held at the Moss Ar! ts Center on campus.

The show took the place of the All-Sports Banquet, and the athletics administration changed the format. Instead of just announcing the winners of each award, administrators decided to go with a format similar to the ESPY’s, which recognizes individual and team athletics achievement and other sports-related performances.

Andrew Allegretta served as the master of ceremonies for the event, and members of the Virginia Tech Student-Athlete Advisory Committee presented the awards. Here is the complete list of top accomplishments and of those recognized:

• Best Game – This award goes to a team or individual with the best played game of the year.

• Best Sports Moment – This award goes to the team or individual whose performance was both inspirational and memorable through either a single act or a broader storyline. This moment can be on or off the playing surface.

• Male Rookie of the Year – This award goes to one male student-athlete in his first year of competition who has made a tremendous impact on his team through his performance. Only freshmen and redshirt freshmen are eligible.

• Female Rookie of the Year – This award goes to one female student-athlete in her first year of competition who has made a tremendous impact on her team through her performance. Only freshmen and redshirt freshmen are eligible.

• SAAC Member of the Year – The Student-Athlete Advisory Committee is a leadership group consisting of student-athletes representing all sports at Virginia Tech. SAAC serves as a liaison between the administration and the student-athlete experience and offers input on ACC and NCAA rules, regulations and policies that affect all student-athletes’ lives on NCAA member institutions. The committee meets twice a month and this year’s leadership team consists of Carol Kahoun, Jared Allison, Morgan Latimer and Kylie McGoldrick.

• ACC Top Six for Service Awards – Each year, the ACC honors student-athletes on each campus for their outstanding dedication to service. Virginia Tech, with its motto of Ut Prosim, is proud to have student-athletes involved in service projects annually, including but not limited to: volunteering at local elementary schools and participating in programs like Micah’s Backpack and Herma’s Readers. This year, six student-athletes who have embraced the university motto and have dedicated countless hours to serving the community selflessly were honored. The six were: Ronny Vandyke (football), Katie Bean (women’s swimming and diving), Matt Dauby (base! ball), Christian Beyer (men’s basketball), Michelle Prong (softball) and Scot Vincent (golf).

• Best Breakthrough – This award goes to an athlete who has increased his or her athletics performance dramatically.

• Best Upset – This award goes to a team or individual who won a game or competition over an opponent that was either ranked significantly higher or posed seemingly insurmountable odds.

• Best Championship Performance – This award goes to the team or individual who rose to the occasion and had an outstanding performance in an ACC or NCAA championship competition (does not include regular-season performances).

The following awards for their performances in the nutrition program: Will Johnston (men’s basketball); Allison Woodward (women’s golf); lacrosse (team of the year).