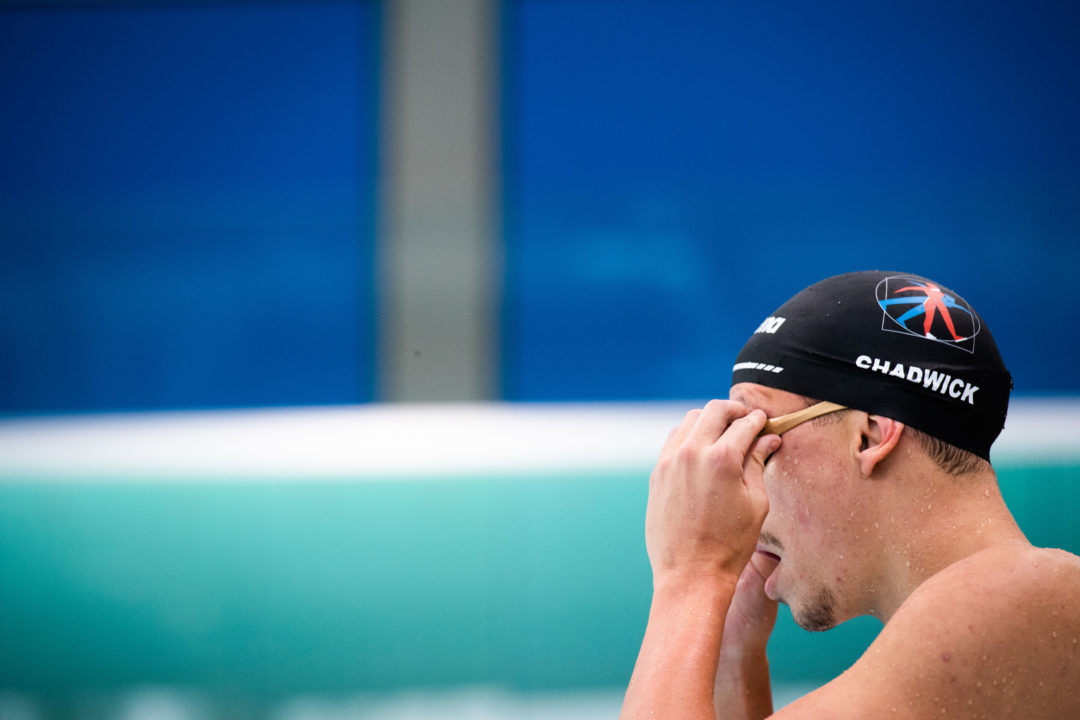 Kent's prognosis is good, and he will have surgery in November. His son Dylan will serve as the interim GM in Budapest. Current photo via Mike Lewis/Ola Vista Photography

Toronto Titans general manager Robert Kent will unfortunately be unable to experience his club make their debut in the International Swimming League live from Budapest this weekend.

Kent, who was announced as the Titans GM last December, was recently diagnosed with prostate cancer and will undergo surgery in November. His prognosis looks good, according to an ISL press release, and he’ll be cheering on the club from home.

Meanwhile, his son Dylan, the team’s assistant general manager, will take over as the interim GM in Budapest.

Robert moved on from a long career in investment banking to take the role as Titans GM, and has helped league CEO Konstantin Grigorishin develop the skins race format over the last year.

“This was a career decision for me to make this move from 25 years of investment banking to jumping to the ISL and to miss the culmination of almost a year of hard work is very hard,” Robert told the ISL.

“Like any GM I feel a real sense of responsibility for my team, including the swimmers and staff. And as much as anything I was really looking forward to further developing the team and relationships with all our swimmers.”

Kent will be communicating daily with Dylan, and team coaches Byron MacDonald and Vlastimil Cerny, providing post-race analysis and input on logistics.

“Dylan is exceptionally knowledgeable with regards to all the swimmers on our team and on all the others, and Byron has been the most successful coach in Canadian history,” Robert continued. “They are a great team and know how to put together a very strategic line-up.”

The Titans will make their debut October 24-25, facing off with the Aqua Centurions, LA Current, and the other new club, Tokyo Frog Kings.

You can read the full ISL press release here.

Very sorry to hear this. Sending positive thoughts for a speedy and full recovery.

Praying for a quick and full recovery!