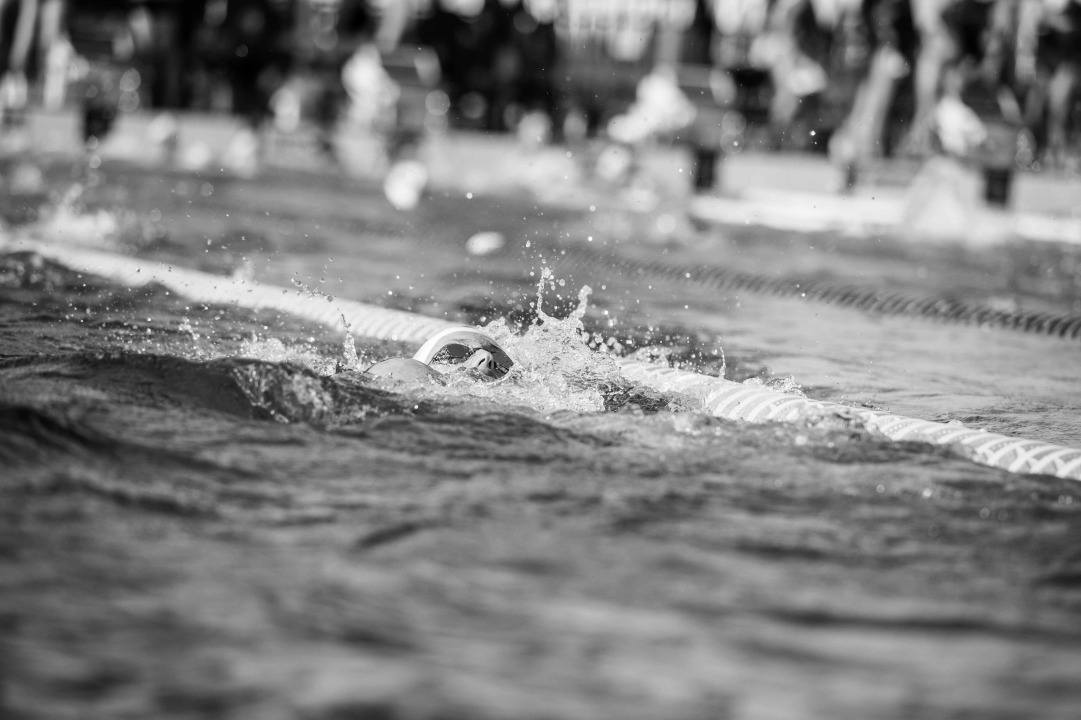 Despite the U.S. women’s rowing team having reported several team members falling ill after participating in an Olympic test event in Rio at Rodrigo de Freitas Lake back in August, the World Rowing Federation (FISA) just this week has said it is “pleased” with the results received from a health survey conducted immediately following the event.

Thirteen rowers were stricken with various gastrointestinal symptoms at the World Junior Rowing Championships back in August and at the time the U.S. women’s rowing team doctor said it was her “personal feeling it was due to the lake” and the previously-reported questionable cleanliness of the water.

But, the health survey from August’s event in Rio reveal that the post-competition incidences of illness were “much lower than previous years.” 567 competing rowers and 350 team personnel across 54 National Federations participated in the survey aimed at determining if there were indeed any health issues surrounding the test event and 40 of those federations reported no illness among their team members during or following the competition.

Specifically speaking to the U.S. rowing’s case of sickened athletes, FISA Executive Director Matt Smith responded, “Whenever a group travels together to another country, there is always a higher risk of illness. This can be for a variety of reasons including new foods being consumed, the impact of long haul flights as well as the effect of new surroundings and travelling with a large number of people.” Smith reiterated the survey’s results that “the level of illness at the Rio Junior Championships was lower than at many other Junior Championships.”

Insidethegames.biz reports that the water quality is said to have been tested twice a week for many years at 6 different points in the lagoon.  However, as reported last month,  Rio’s organizing committee announced that it will not be undertaking any viral tests of its waters. Rio 2016 spokesman, Mario Andrada, told the press that organizers will be heeding the World Health Organization’s (WHO) recommendation as the ‘final instructions’ for the Games. WHO considers testing for standard bacteria as the basis for its guidelines for monitoring bathing water. WHO does not currently recommend testing of viruses for routine monitoring because of a lack of standardized methods and difficulty interpreting results.

Concluded the health survey, “While it is regretful that any rower should fall ill and miss his or her chance to compete at a major event, the number of illnesses among the teams at this year’s event was very low when compared to prior years’ Junior Championships.”

Am I missing something? Rowers row and may get their hands and feet wet but swimmers expose everything, especially their mouths!?

Yes, the rowing will take place in a lagoon. Open water swimming will be in the Atlantic Ocean.