Redshirt Rewind: The 2020 NCAA Gap Years & Where They Go From Here 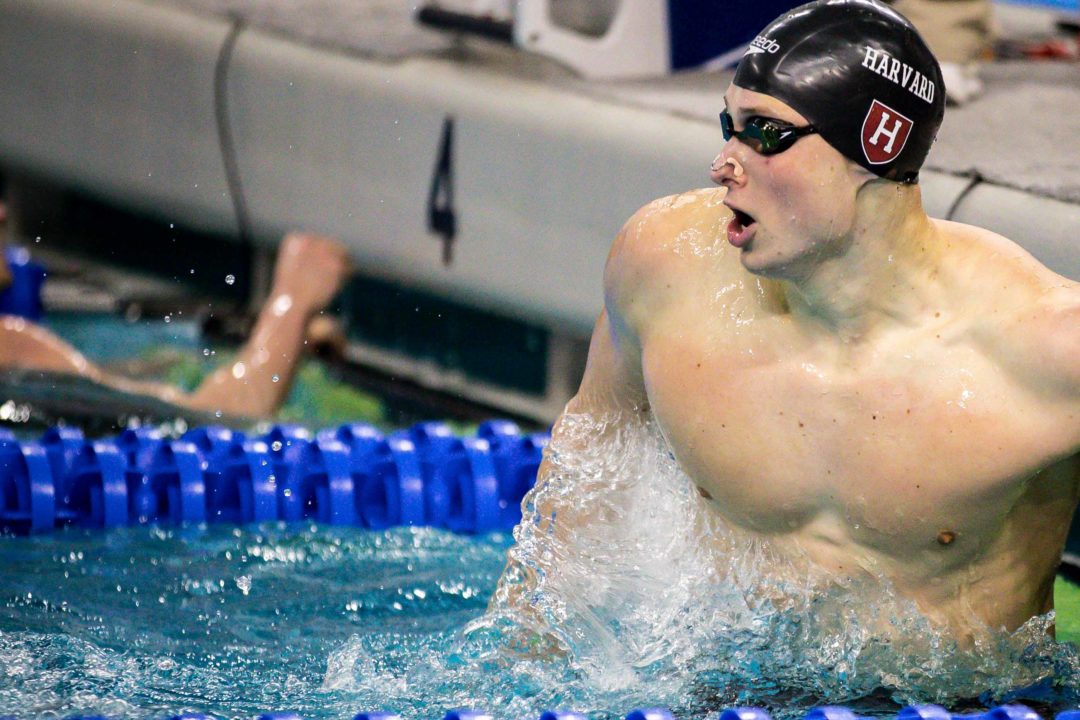 In Olympic anticipation, the 2020 NCAA season was loaded with top talent taking gap years. But Olympic postponement will throw a wrench into those plans. Archive photo via Jack Spitser/Spitser Photography

In Olympic anticipation, the 2020 NCAA season was loaded with top talent taking gap years. But Olympic postponement will throw a wrench into the plans of those swimmers.

First, we’ll quickly revisit the major names who sat out the NCAA season. Technically, these athletes could fall into a number of categories. “Redshirt” is a term used to describe an athlete who is enrolled at a school but does not compete for that school, thus saving a year of eligibility. The term has expanded, though, and now is used generally to describe an athlete taking a year off from college competition and not using a year of eligibility. Some of these athletes would consider it a “gap year,” rather than a redshirt, especially if they returned to their previous club to train. Prospective freshmen can defer their enrollment, effectively taking a “redshirt” year before they start their NCAA eligibility – but NCAA rules still require that they enroll within a year of graduating high school.

For simplicity’s sake, we’re going to broadly refer to all of these athletes as redshirts, using that as more of the umbrella term it’s typically used as.

Years listed are the grade the athlete would have been in the 2019-2020 season.

We should also note one more redshirt-related name who is actually a holdover from 2018: open water swimmer Erica Sullivan deferred her enrollment two years for Tokyo 2020, and will probably wind up with less than four years of NCAA eligibility regardless of what she decides to do next year.

Assuming the 2020 Olympics happen sometime between January and August of 2021 (as implied by the most recent postponement news), this bunch will run into the same issue next year – how to split focus between NCAA competition in short course yards and Olympic qualifying and competing in long course meters.

As far as we can tell, they’ll have three main options, assuming the NCAA doesn’t make any exceptions to its eligibility rules based on coronavirus cancellations:

*The NCAA’s Division I handbook does provide for waivers to extend its five-year rule, which requires a two-thirds majority vote from an NCAA committee.

Though we tend to see the four-year college window as an athletic feature, we have to put aside our swimming fandom long enough to remember the academic side. Many of these decisions will be driven by where an athlete is in their educational program. A would-be senior with job prospects in their field may not want to delay a career by two years just to get one more NCAA season in under the wire. On the other hand, some may be willing to stretch out their academic program or add another undergraduate degree while using up their final year(s) of collegiate eligibility in athletics.

For those who continued training at their respective universities, the decision is mainly about their focus, both in training and whether they’ll continue their studies or take a light courseload to ready for the Olympics. At least a few of these athletes, though, changed their training bases.

A few athletes have some other factors to consider:

David Herbert of Virginia Tech redshirted this year after injuring his elbow at ACCs in 2019. Posted a 19.7 at that meet. Senior year to come

Josh Brown of Princeton as well redshirted this year

Although in regard to Sullivan, yes Salo did recruit her, but she likely would have been training with Catherine Vogt (who I think is now Catherine Kase) regardless given that Kase coaches the “long-sprint” group as Salo calls it.

Catherine ain’t gonna be there.

Bigger question is Regan Smith, unless that gets its own article.

She’ll either defer enrollment and keep her current training consistent or go to Stanford and get more longcourse in. I honestly think she should stay at home.

curious about carson foster too

Dean Farris should get his degree at Harvard

I like that plan. Finish in early May and then hurry to Austin for about a month of LCM training to get ready for Trials.

As much of a God at swimming he is, finishing his Harvard degree is the wiser choice.

Harvard has an LCM pool as does MIT only about 15 minutes away. He could get decent training at Harvard if he stays, even if he limits his SCY focus and stays LCM. The Harvard degree will open doors for him, most swimmers have to have other careers after retirement, even Jenny Thompson, who was an Olympic legend.

Distance learning or enroll at UT as a visiting student and transfer classes to Harvard. Finish remaining courses at Harvard Fall 2021