Rebecca Soni: How To Make the Most of a Year Off After the Olympics 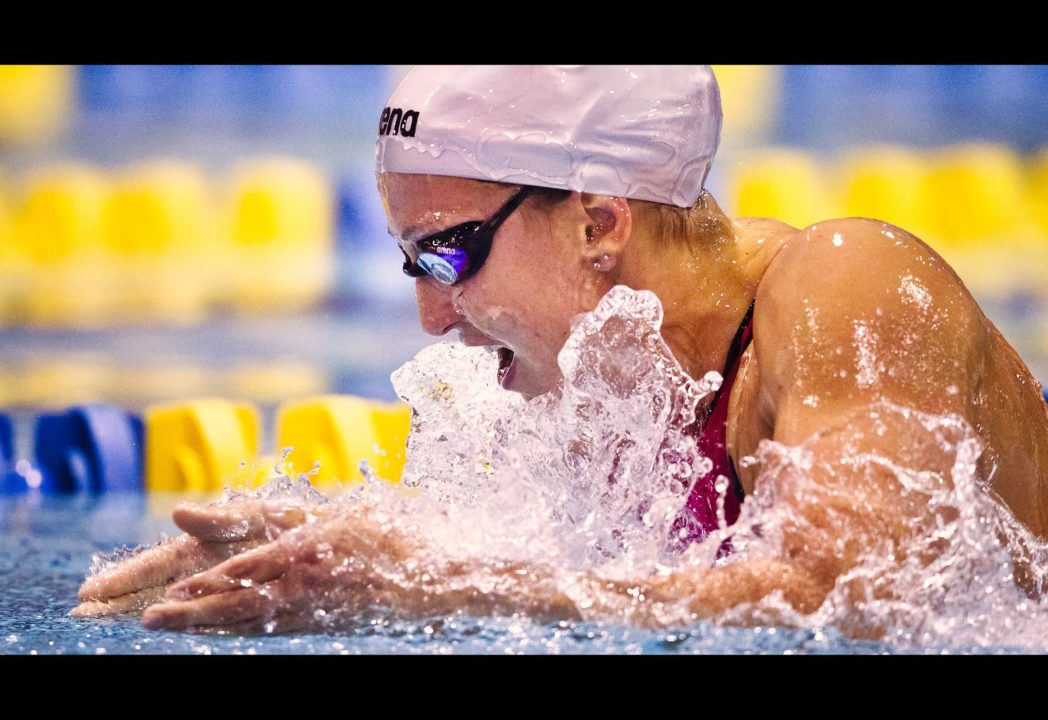 Rebecca Soni, six-time Olympic medalist and breaststroke specialist, has wisdom to share, and now is as good a time as any.

Soni’s taking a much-deserved break after her London Olympic performance where she defended her 200 breast title, the first woman to do so in the event. She’s invested most of her time-off in charitable work, namely Girl Up, a global compaign supported by the United Nations Foundation. Girl Up gives young women the opportunity to become global leaders to raise awareness and funds for programs that support the world’s hardest-to-reach girls. Girl Up envisions a world where all girls, no matter where they live, have the opportunity to become educated, healthy, safe, counted and positioned to be the next generation of leaders.

Soni is also playing Olympian, a standard move in a post Olympic year, stumping for her many partners; Rocket It Body, Arena, CerVa, Century Council, Yoga Works, AT&T and ProTips 4U.

Soni has been making the most of her year off from swimming, but we cannot wait for her return to competition. In the meantime, we’ll have to be satisfied with the swimming videos produced by one of her partners, ProTips 4U.

Adding a Second Kick to Your Breaststroke

What She Wished She Knew

Here’s the latest interview with Rebecca Soni.
http://www.youtube.com/watch?v=cEXH2hVughc
Interviewed by David Rieder while she was working at the Charlotte Ultraswim.

Rebecca Soni is a legend in the water and she looks very nice outside of water too.

Bobo, Mon Cheri, she must be nice; she is from Europe (Romanian); but I am sure you know that.