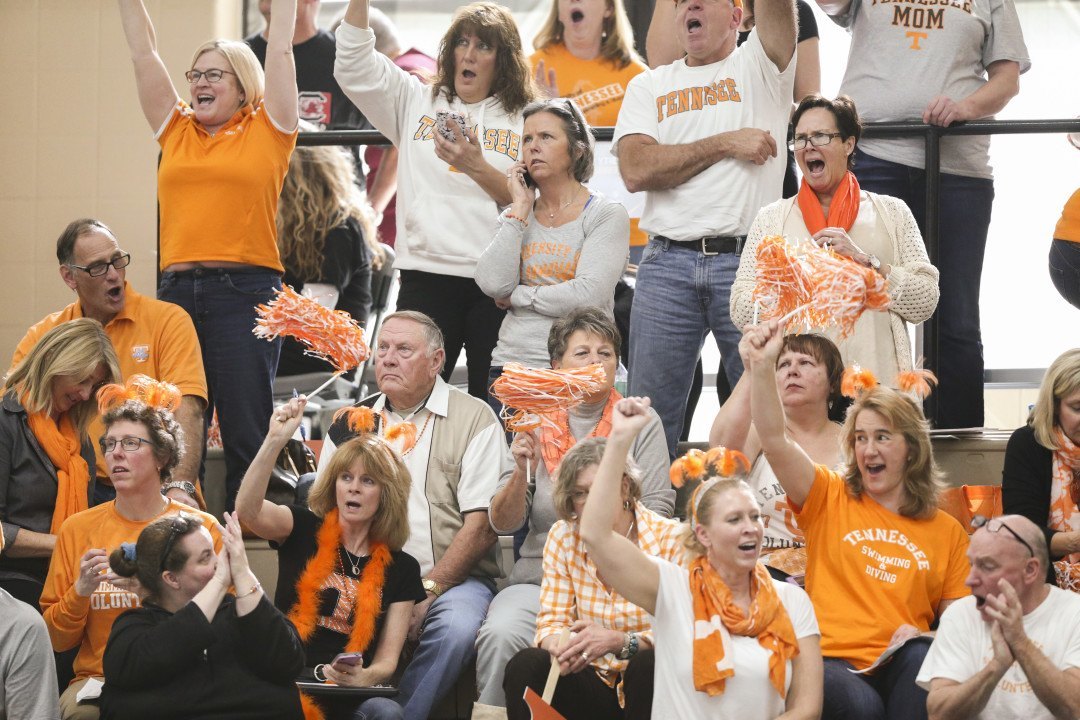 Following the blitz from Trials, we’re back for our now-long-overdue look at the 2016 men’s recruiting classes.  If you missed our women’s rankings, you can catch up here.

Again, here’s some notes on our methodology:

Here are the 9th-through-12th-ranked Men’s NCAA Swimming & Diving classes (plus some honorable mentions), with the top 8 to follow Thursday and Friday of this week:

The Crimson edged Arizona–our first class out–by the narrowest of margins.  The Wildcats have the #7 recruit from our rankings last July (Thomas Anderson), but with just three swimmers in the class and the improvement from Harvard’s five guys this past season, the Ivy League runner-ups got the nod.

There has been plenty of well-publicized turnover for the Virginia men, but between last year’s class of nine athletes and these eleven names, Augie Busch and company appear to be ship.  This class is chock-full of talent, and while the Cavaliers are still at least a couple years away from being in the same realm as NC State, they should battle for second place at ACC’s in short order.  Let’s knock this group out in bullets:

The Bob Bowman effect.  The Sun Devils  have long been an afterthought in the highly-competitive Pac-12, but that may change in the next few seasons if they keep bringing in talent like this.  Arizona transfer Andrew Porter is the biggest name of this  class.  A two-time NCAA qualifier, Porter has slowly shifted from the 200 IM, to sprint freestyle and butterfly.  His 1:44.8 200 IM is impressive, but his 100 fly is where he can do the most damage; his 45.5 would have been good for a 6th place finish at NCAA’s this season.  He’ll immediately boost both Sun Devil medleys, along with their freestyle relays (he’s been 19.7 in the 50).  The downside: he has just one or two years of eligibility remaining.

Backstroker Zachary Poti  is the last piece we’ll mention, but he’s a critical one; ASU had zero freshmen or sophomores competing in the 100 or 200 backstroke at Pac-12’s this year, meaning their entire backstroke core from the 2015-16 season will be gone after next March.  Poti brings in personal bests of 22.8/48.3/1:45.8 across the three backstrokes, giving the Sun Devils some much-needed youth

The Volunteers jumped up a couple spots with their recent addition of  Gleb Ionichev, Israel’s #2 sprinter.  Ionichev is a 22.8/50.6 LCM freestyler, which should land somewhere in the neighborhood of 19.7-19.9 and 44.0-44.3.  In addition, his 24.9 50 LCM butterfly illustrates his sprint fly potential, and while he’s not very polished at finishing the 100 fly in a long course pool, the short course yards version of the event likely suits him a bit better (more power, less endurance).

Joining Ionichev will be Australian Braga Verhage, another stud international sprint recruit Matt Kredich was able to land.  Verhage is an excellent freestyle/butterfly combo sprinter, as well, boasting personal bests of 22.2/50.4 in the 50/100 SCM freestyles (around 20.0/45.5) and 23.5/53.6 in the 50/100 SCM butterfly (around 21.4/48.3).  Both guys will be instant impact relays guys, especially with the graduation of Sean Lehane and Gustav Aberg Lejdstrom.

One more sprinter to throw in the mix: in-state sprinter Alec Connolly, a potential hidden gem who just recently began taking swimming seriously.  In just two seasons of serious swimming, Connolly has gone from a 22.0/47.4 to 20.5/45.0, and also nearly cracked 20 seconds in a relay at a summer league meet last year.  It typically takes swimmers with limited experience longer to adjust to the demands of collegiate swimming, but the associated upside of a swimmer like Connolly is tremendous.

Tennessee landed some impactful guys outside of the sprint freestyle realm, as well, including distance star Taylor Abbott, our #13 recruit.  Abbott (4:20.4/15:01.5)  joins one of the strongest distance training environments in the country, where he’ll join David Heron and Evan Pinion (who is coming back from an injury) under primary distance coach Tyler Fenwick.  His best times easily put him in the top 16 at SEC’s, and are well within range of getting to NCAA’s next season.

With the graduation of perennial All-American Sean Lehane, backstroker Matthew Garcia might be the most important pick up in this class.  At 47.9/1:45.2, Garcia is the fastest 100 backstroker on the Volunteer roster by over a half-second, and is second-fastest in the 200.  With just one returning backstroke swimmer from SEC’s (sophomore Joey Reilman), Tennessee really needs Garcia to play a big role immediately.

Come back tomorrow for #5-8

Does the 9th-12th class of female swimmers seem stronger then the comparable men’s rankings? It appears likely only Porter of ASU has a lock on qualifying individually for NCAAs. (A transfer who will have one or two years.) Is the depth of men’s swimming in trouble or is this a lean year depth wise?

In general, men’s recruits are a lot less likely to enter college with times that would already score at NCAAs. If memory serves, based on our most recent rankings of the top 20 boys and girls recruits, there were 9 girls with NCAA scoring times compared to only 3 boys. In general, a male recruit with a time that already would score at NCAAs is pretty rare, and that alone might push a class past the 9-12 range nationally.

Where can we find the honourable mentions?

2
0
Reply
JP Input is too short
Reply to  Lollipop

1
0
Reply
Calswimfan
Reply to  JP Input is too short

Did you leave out Texas on purpose or by accident?

0
-1
Reply
JP Input is too short
Reply to  Calswimfan

To me that doesn’t beat any of the teams I listed.

Swimswam should do an updated ranking of the recruiting classes after a year. see how all these guys hold up..

I really think Virginia’s class is underrated here. They could have a freshman score in every event at ACCs next year and could definitely get 3rd overall. They will be with NC State in 3 or 4 years. also were by far the youngest team at ACCs last year.

I don’t like how you put ”the rest” to describe some swimmers… at least put their best times or something like that :C

Really like Tennessee’s class. They picked up a lot of depth and did about as well finding a replacement backstroker for Lehane as they could. If Pinion can come back strong (is it just me or is he injured really often?) that puts them up there in distance groups with Stanford, Texas, Florida and South Carolina (don’t laugh, they had 2 guys in the top 8 at NCAAs!).

2
-1
Reply
Swimfan
Reply to  JP Input is too short

Pinion’s current injury is the same one from his freshman year that required him to redshirt and sit out the end of his redshirted sophomore year. It’s a hip injury that reoccurred and required a second surgery in April. So while he’s “injured really often” it’s still the same injury.

3
0
Reply
JP Input is too short
Reply to  Swimfan

Now that I did not know. Thanks for the background! Hopefully this time the stitch up sticks.

5
0
Reply
weirdo
Reply to  JP Input is too short

now that you bring it up, Pinion didn’t swim at Trials this summer. I wonder if his career is over….hope not

His career is not over at this moment. He had surgery in April and took an extended recovery since he knew he wouldn’t be competitive at Trials coming off surgery. He is back in the water.

Wasn’t that the story last summer too? Hope the Vols have a good insurance plan.

No it wasn’t. It was 2013 when his first surgery occurred. The injury occurred during his high school season senior year. Surgery followed in July before his freshman at UT. He competed during the 2014 and 2015 long course seasons.