Race Video: David Plummer Wins with an Amazing Finish in the Men’s 50 m Back 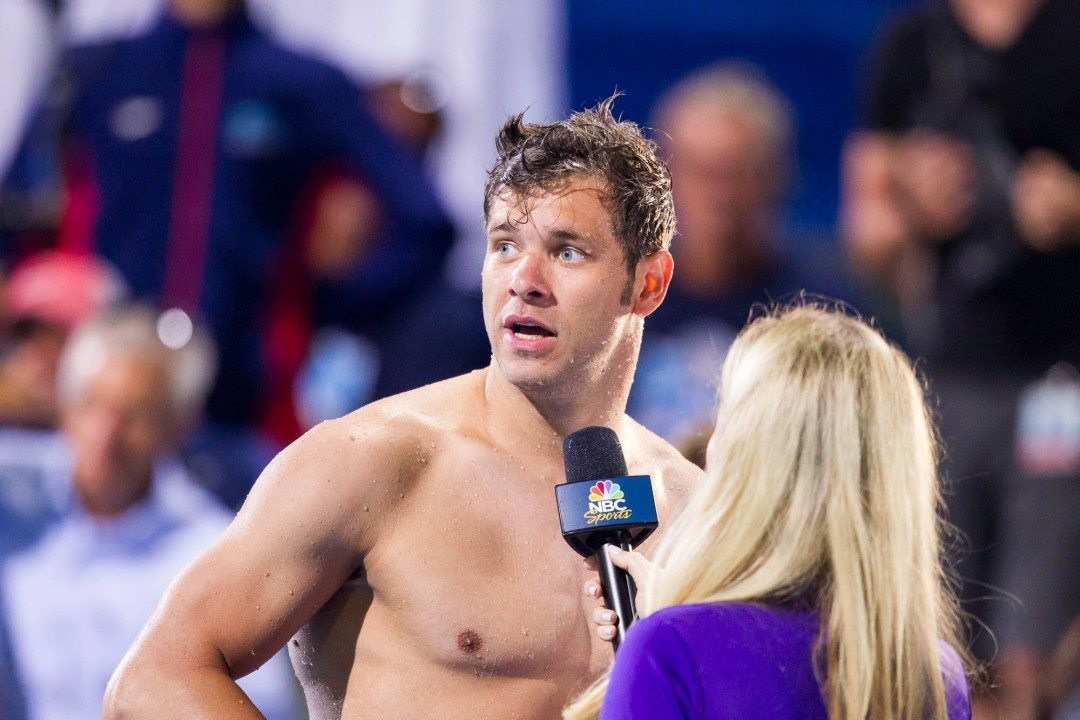 David Plummer won the A final, despite a not-so-good start, with a 24.82. Nick Thoman rolled in second, Shane Ryan... Current photo via Tim Binning/TheSwimPictures.com

David Plummer won the A final, despite a not-so-good start, with a 24.82. Nick Thoman rolled in second, Shane Ryan and Matt Grevers took third and fourth respectively in the final heat.

David Puczkowski won the C final with a time of 26.34.