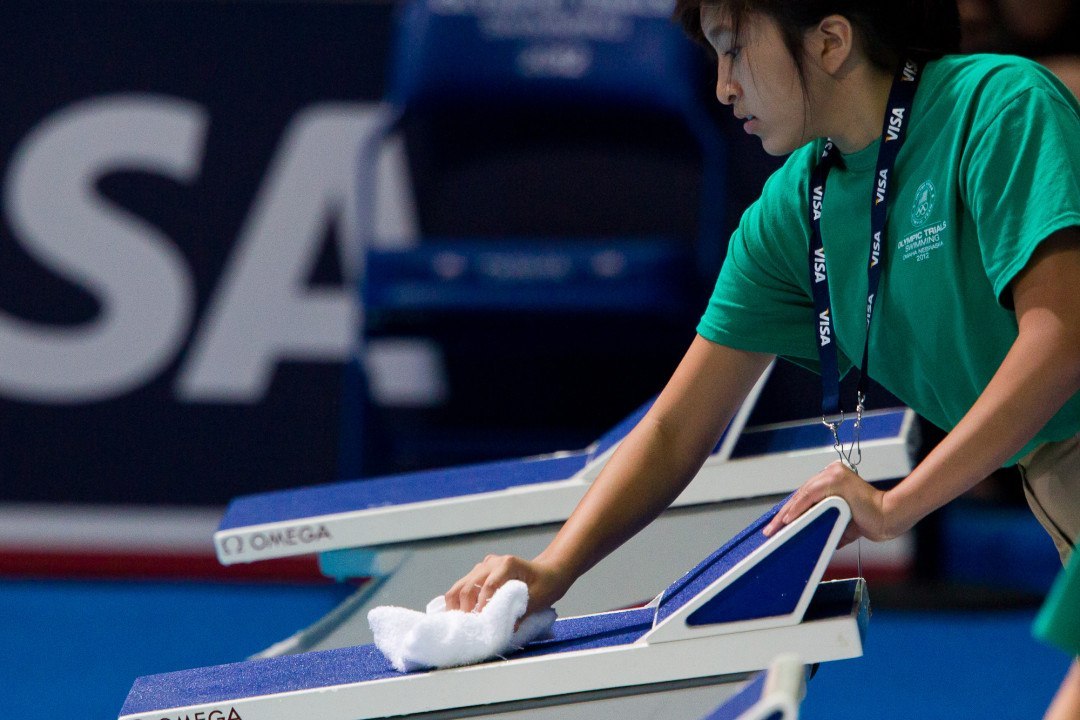 Italy's Piero Codia broke a national record in heats of the 100 fly at the Italian Spring Championships, going 51.42. Stock photo via Tim Binning/TheSwimPictures.com

Italy’s Piero Codia broke a national record in heats of the 100 fly at the Italian Spring Championships, going 51.42.

The 26-year-old beat out former record-holder Matteo Rivolta for the top seed, besting the 51.64 Rivolta had previous set as the record in the summer of 2013. Rivolta was 51.71 for second place behind Codia out of prelims.

In the final, Rivolta struck back to win the national title, but couldn’t crack Codia’s mark. Rivolta was 51.54 there (under his previous record), while Codia was 51.72.

That puts Codia in an interesting position regarding Olympic qualifying. Italy has two sets of time standards to qualify for its Olympic team. Event winners at the Spring National Championships are required to hit either the Italian “A” cut or the slower “B” cut. Meanwhile runners-up must hit the faster “A” standard to make the team.

In the final, Codia did not hit the “A” cut while taking second, but his morning swim did stand up as the “A” time. That means that Italy’s new national record-holder could be left off it’s Olympic team if the federation does not accept prelims times for Olympic qualifying.

Codia is locked in on the European Championships roster, though, and the Italian qualifying system allows more athletes to be added to the Olympic team based on the results of Euros and the Sette Colli Trophy. If Codia can repeat his national record swim at either of those two meets, he should make any question about his Olympic status a moot point.