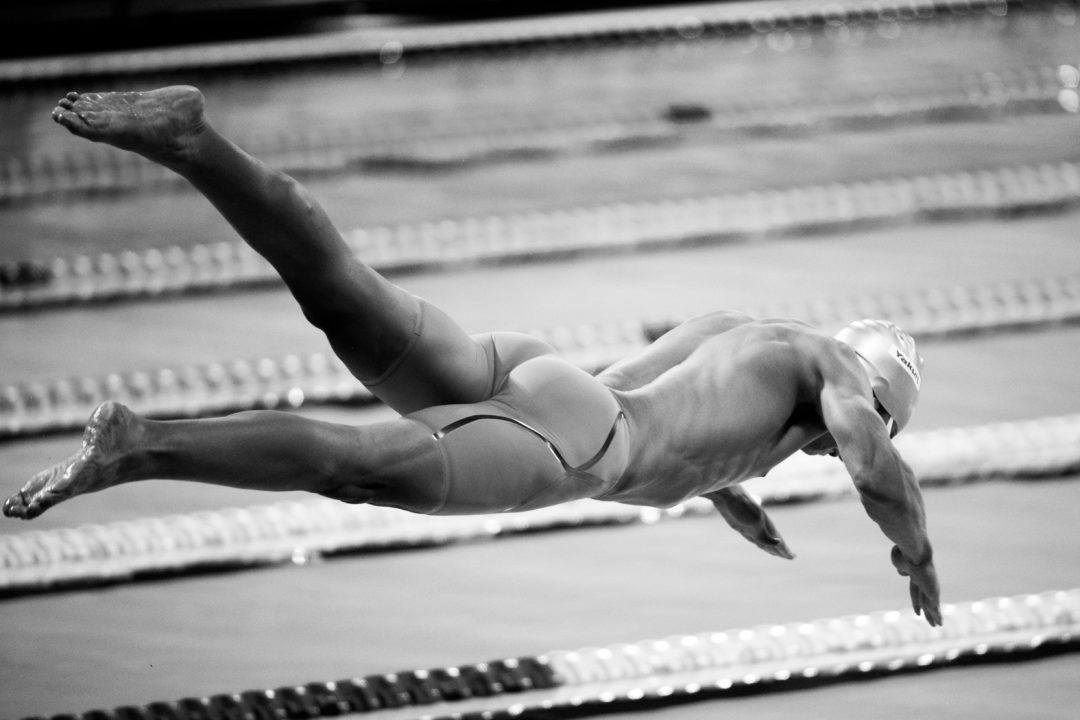 Greve becomes only the 2nd Danish man to have ever broken 28 seconds in the 50m breast. Stock photo via Mike Lewis/Ola Vista Photography

Philip Greve was the only man under 28 in the 50 breast, taking the title with a 27.93 and setting a new Danish record in the process. The old record was a 27.97 set this past July by Tobias Bjerg— it also stood as the Danish junior record. Bjerg was actually 2nd in this race at 28.39. Greve’s time does crack the world top 25, slotting him in at 24th.

Rikke Moller Pedersen added her 2nd win of the Danish Open tonight with a 2:24.31 in the women’s 200 breast. After qualifying for Worlds in the 100 breast with a win earlier this week at 1:07.33, Pedersen went more than two seconds faster than the Danish qualifying standard in the 200 breast tonight to add that race to her schedule for Budapest. No other woman finished under 2:30 in that final.