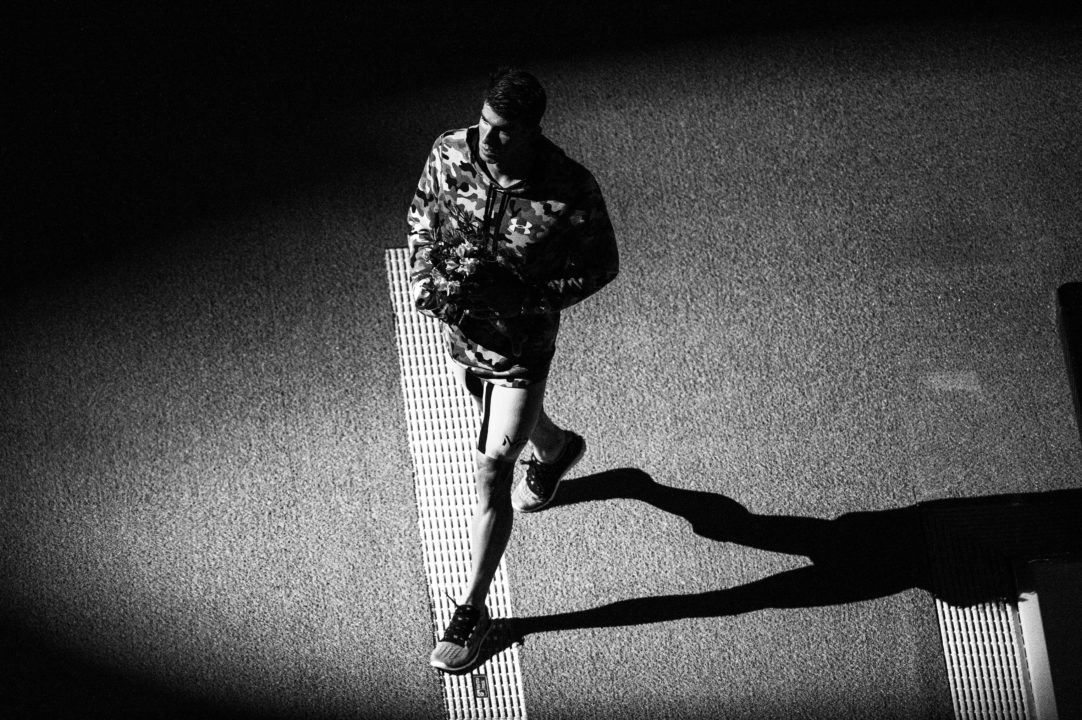 Darkness to Light, the nation's leading advocate for the prevention of child sexual abuse, has partnered with Aly Raisman to offer free training to all adults involved in youth sports. The program is available at fliptheswitchcampaign.org with the promo code FLIPTHESWITCH. Current photo via Mike Lewis/Ola Vista Photography

This week, Michael Phelps voiced his support for Flip the Switch, a partnership between three-time Olympic gold medal-winning gymnast Aly Raisman and Darkness to Light, the nation’s leading advocate for the prevention of child sexual abuse. This week as the campaign launched, Raisman challenged coaches, parents, and administrators to complete the Flip the Switch sexual abuse prevention training, pledging to personally sign every certificate of completion.

You can sign up for Flip the Switch’s training program here, with the VIP code FLIPTHESWITCH.

Please join the effort to address sexual abuse in sport. I have partnered with Darkness 2 Light to make programming available now at no cost. Go to https://t.co/C3tnm0hw4W enter code FlipTheSwitch, & complete the program. I will personally sign every certificate of completion. pic.twitter.com/iWoj17BHXB

Phelps then voiced his support on his social media, encouraging that all adults join him in taking the training, and then posted his own certification on Instagram.

Thx Aly Raisman for making this program available and free!  Each of us needs to do our part to make all sports safer for kids.  Go to https://t.co/fr1xHQwsVY, enter code FlipTheSwitch, and get certified!! https://t.co/Z3LWQMthpJ

Raisman was one of over 160 women who testified in court in January accusing sports doctor Larry Nassar of sexual abuse. Her testimony was searing, and the footage has since garnered over 3 million views on YouTube. After the sentencing hearing, Nassar was sentenced to 40 to 175 years in prison.

“To address this terrible problem, we all need to be willing to confront it head-on,” Raisman told Sports Illustrated. “Sexual abuse is something that needs to be discussed openly — especially now — given the challenges our sport is facing, and all adults should become educated as to how to prevent it. Ignoring the issue, in hopes that it goes away, is unacceptable. Athlete safety must be the highest priority.”

The training is well worth the time.

It won’t let me create an account. The sign in form is not permitting foreign user accounts.

Our king has spoken….