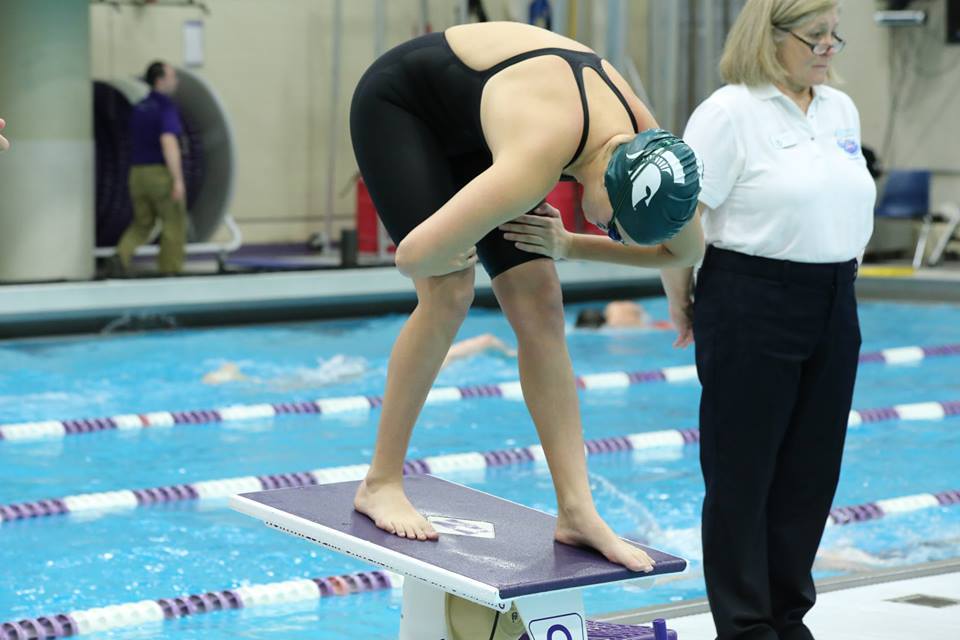 As the last home meet for Penn State, it was senior day, and the Nittany Lions staff decided wanted to go the extra mile for the visiting Spartans as well.  Stock photo via Michigan State University

The Penn State Nittany Lions hosted Michigan State for each team’s final dual meet of the season this past weekend. As the last home meet for Penn State, it was senior day, and the Nittany Lions staff decided wanted to go the extra mile for the visiting Spartans as well.

As shown in the tweet below, Penn State put together a ceremony for the Michigan State seniors as well. Penn State AD Sandy Barbour was present at the ceremony, where she personally congratulated each of the Spartan seniors.

“We’re all in this together,” Murphy told SwimSwam, adding that “When a conference team is gone, we lose opportunities, student-athletes lose opportunities, and there are less coaching opportunities.” Given that, Murphy said Penn State wanted to do whatever they could to make the trip that much more special for Michigan State.

With the last regular season meet out of the way, Penn State and Michigan State each shift their attention to the Big Ten Swimming & Diving Championships, which are just a few weeks away.

Props to Penn State on this classy move. “We Are…”. Save Michigan State Swimming & Diving!

The B1G stands together. Thanks Penn State!

Not a single mention of the times from this meet. Barely any coverage from swim swam yet again. Some really fast swims from PSU team.