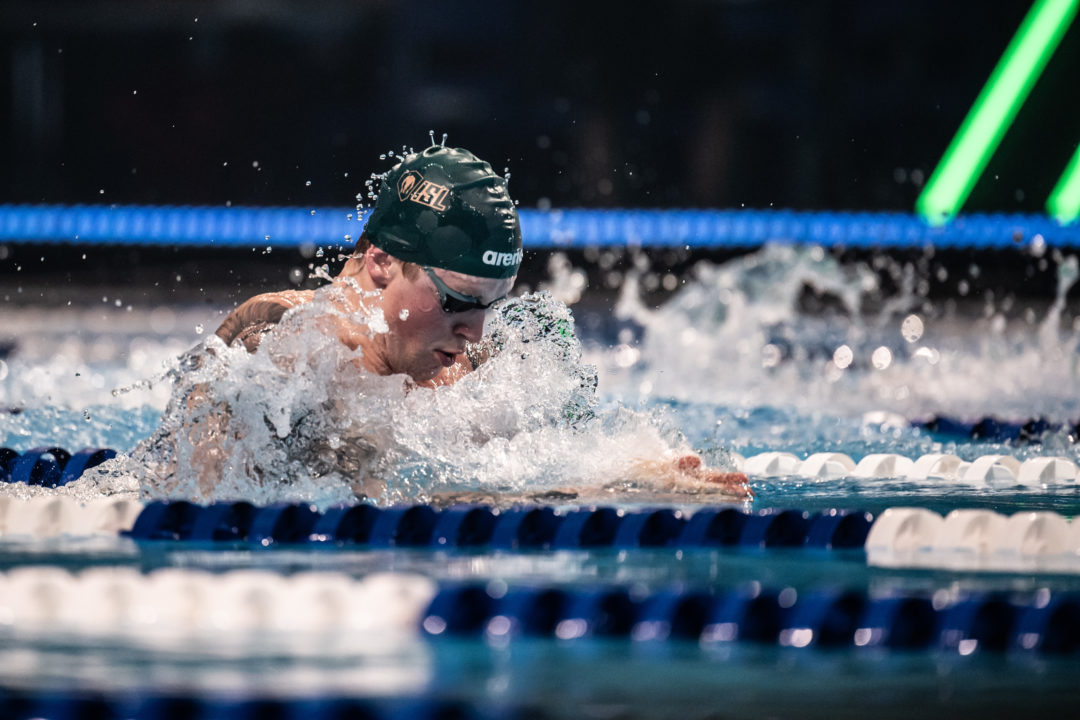 Each of the ISL’s ten franchises has had the option to retain up to 15 athletes – but now, fans get to vote on one more athlete for each team to retain.

Here’s a look at the top swimmers in each team’s protection pool who weren’t retained.

One note: some of these swimmers might have fully withdrawn from the league, like NY Breaker star Michael Andrew. If we get confirmation that anyone is out of the league, we will remove them below.

You can cast your vote here – the ISL requires fans to sign up for streaming of the league this season, and fans will get to vote on just one team’s retained swimmer.

Playing devil’s advocate here, but doesn’t this leave room for someone who supports one team to create an account just to vote for an opposing team to retain someone that doesn’t make sense? For example, couldn’t a Condors fan create like 50 accounts with randomly generated email addresses to try to make sure that London Roar retains Elliot Clogg (4 point last season) instead of Peaty, Diener, or Kameneva?

Reading between the lines from what Rob said on stream about some people not wanting to commit to all races etc thus lowering them down the list of retained swimmers (pretty certain he mentioned Campbell being the last retained as she might not be able to race all meets). I would assume Adam thus Mel are either not available for all the races scheduled or are looking at a break post Olympics considering they potentially have Worlds, Commonwealth and Euros next year if they target all 3. It’s also worth noting there are AP race clinic tour dates scheduled for the first few days of when the league would be in Naples so can’t be in two places at once… Read more »

Thanks for the explanation! I don’t live in the right time zone, was hoping to be able to watch a replay when I woke up but couldn’t find one

Eddie back on the condors. Loved watching him last season

This league likes to bounce back and forth between comically inept and needlessly complicated.

Imagine spending all of this time, money, and effort on a draft, and then not posting on social media once on the first day of the draft.

I guess I can forgive tpyos, but to me that’s not even the 5th-worst thing about their social media presence.

These are my fan vote guesses (since the link is taking forever for me to do the actual fan vote…..thanks ISL)

I voted for Murez for LA and now when I go to vote for every other team it says I can’t vote because I already had voted for Murez. Yet we were told that we can vote once per team.

That’s what happened for me too. I’m just glad I voted for Peaty @ Roar first.