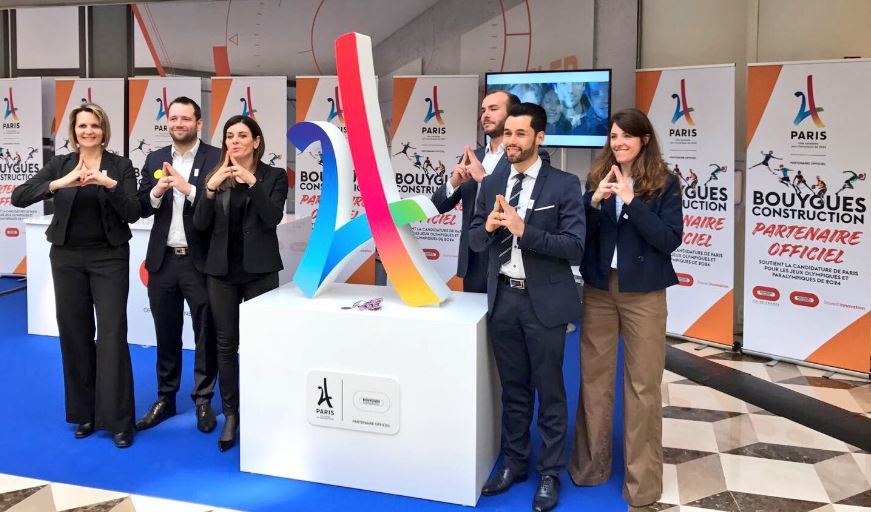 Although the changes have yet to be ratified by the International Olympic Committee, among the proposals is the moving of swimming events from the Saint-Denis area just north of Paris to the financial district of La Defense.

In contrast, La Defense is a thriving business hub consisting of 25,000 permanent residents and approximately 45,000 students.

The president of the local organization committee, Tony Estanguet says that the changes ‘show responsibility, sobriety, popular commitment’ while maintaining the “ambition” of the Olympics. (Yahoo Sports)

“We are not touching the sports programme,” he said after a board meeting of the organisers. “We are trying to fit everything into fewer sites.”

Yahoo Sports reports that the swimming events at the 2024 Olympic Games will take place in a temporary pool within the La Defense Arena, an all-purpose indoor arena which is home to the Racing 92 rugby team. The temporary pool will then be moved to Saint-Denis as part of the “legacy” in line with the original plans.

The change of locations is set to save 60 million, according to sources close to members of the board of directors.

Good move. Although Saint-Denis offers value lodging in close proximity to central Paris attractions, your car rental is safer in unground and secured car parks. In addition, evening walks and dining are at your own risk (per hotel receptionists). Looking forward to Paris 2024! USA USA