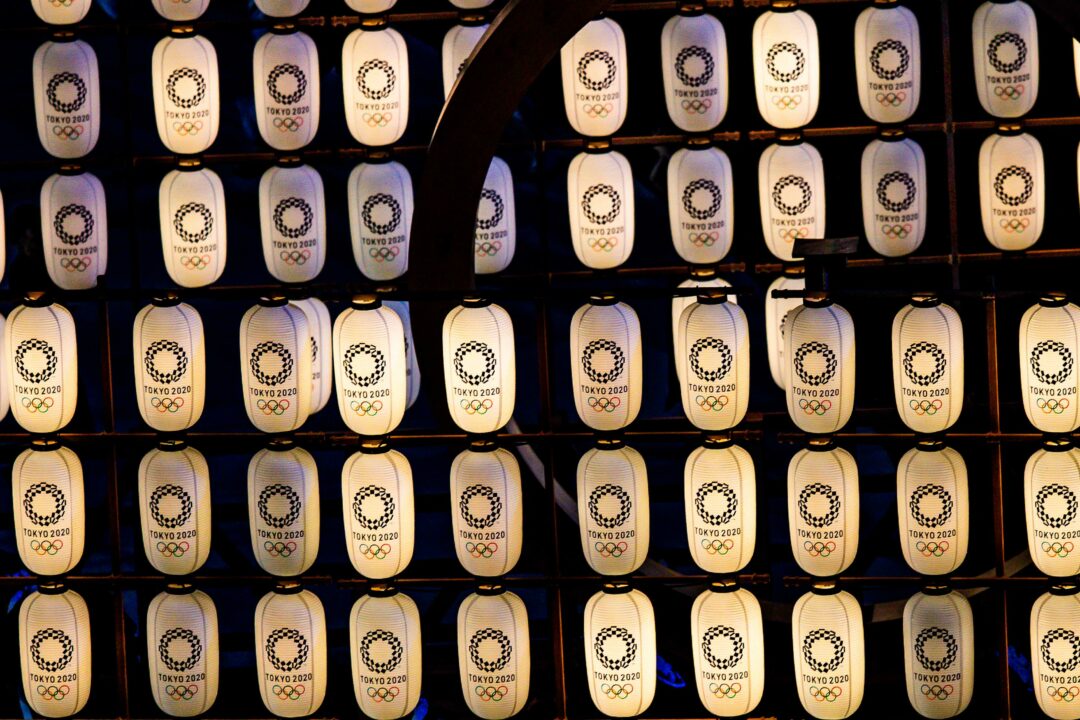 Catch up on the biggest stories, both in and out of the pool, surrounding the Tokyo Paralympic Games. Current photo via Jack Spitser/Spitser Photography

While the 2020 Olympic Games have already wrapped up, the Paralympic Games in Tokyo are just preparing to start. While not always related to the pool, SwimSwam will be looking at some of the top sources of news coming out of the Games, such as the fact that no spectators will be allowed at any of the events.

As Afghanistan has fallen into political turmoil, the nation’s two athletes that were set to compete at the 2020 Paralympic Games in Tokyo have been forced to withdraw from the competition because they cannot get flights out of the country. Zakia Khudadadi was set to compete in taekwondo and Hossain Rasouli was entered in track. Khudadadi was going to be the first female athlete to ever represent the country at the Paralympic Games.

Craig Spence, a spokesman for the International Paralympic Committee, said:

“Regrettably, NPC (National Paralympic Committee) Afghanistan will no longer participate in the Tokyo 2020 Paralympic Games. Due to the serious ongoing situation in the country, all airports are closed and there is no way for them to travel to Tokyo.”

According to the Afghanistan Paralympic Committee’s Chef de Mission Arian Sadiqi, the athletes explored multiple other avenues of travel in order to reach Tokyo as initially planned. Both athletes tried to arrange flights out of the country but were unable to as the Taliban took over cities across the country, raising travel costs.

Since the initial news that the pair wouldn’t be able to compete in Tokyo, Khudadadi has released a video explaining her situation and asking for help from outside her country to allow her to be able to compete at the Paralympic Games.

“I request from you all, that I am an Afghan woman and as a representative of Afghan women ask for you to help me. My intention is to participate in the Tokyo 2020 Paralympic Games, please hold my hand and help me. I urge you all, from the women around the globe, institutions for the protection of women, from all government organisations, to not let the rights of a female citizen of Afghanistan in the Paralympic movement to be taken away so easily. The fact that we ourselves have lifted ourselves from this situation, that we have achieved so much, it cannot be taken lightly. I have suffered a lot, I don’t want my struggle to be in vain and without any results. Help me.”

Rob Davies, the class 1 gold medalist in table tennis at the 2016 Games in Rio, has withdrawn from the 2020 Games due to a shoulder injury.

“I’m obviously very disappointed,” Davies said in a statement. “Winning gold in Rio was one of my proudest moments and I was looking forward to defending my title and competing in my third Paralympic Games, but injury is part of sport and I’ll now focus on regaining my fitness ahead of the World Championships next year.”

Davies was originally a part of a group of 12 athletes set to represent Great Britain in table tennis. Even without Davies, who won’t be replaced on the team, the country will be returning an accomplished roster. The team will include three medalists from five years ago, with Will Bayley having claimed gold and Ross Wilson and Aaron McKibbin both having won bronze.

Five years ago, during the 2016 Paralympic Games in Rio, Bach became the first president of the IOC in 32 years to not be in attendance for the opening ceremony. Despite the fact that Bach was attending the mourning ceremony for former West Germany President Walter Scheel, the decision still created speculation of possible tensions between the IOC and IPC.

absolutely horrible, I can’t imagine what they are going through

Yes the 10,000 Americans essentially stuck there too with no apparent urgency by our government to help them home is disconcerting also. The Taliban will not be humane to Americans. A dire situation!

The deal was signed Feb 2020 for all US troops to be out by May1 2021. By June 2020 the ‘ Russian Bounty’ story made the rounds . By April the mea culpa ‘ Maybe there were no bounties’ appeared . Unbelievabley US forces were betrayed just to damage Trump & yes ,there was nothing he could do to deny .What can one say to that gross lie?

May came & went . As you say , there are 10,000 Americans there, but they are not the US military but the contractors & mercenaries
Why those people are still there is the question . US citizens ought to have left .

Some things one just has to accept .