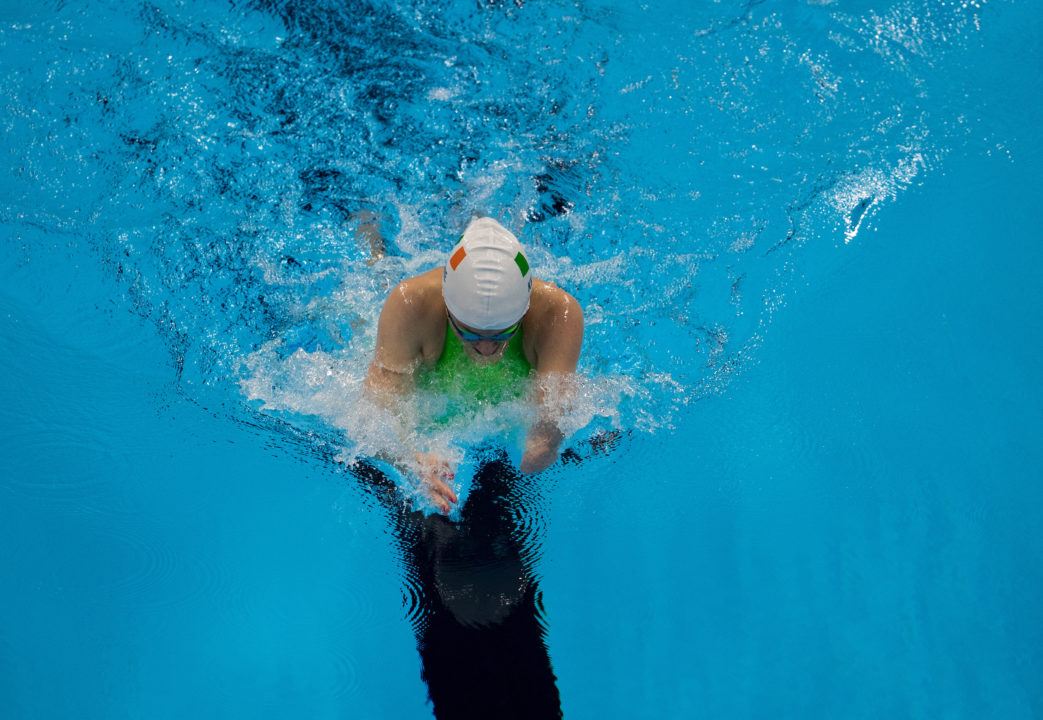 So far, China has won 11 Gold medals in Paralympic swimming. 4 Gold, 6 Silver and 1 Bronze make up the Chinese medal count. They will have more chances to win medals in tonight’s final session with a total of 5 swimmers competing. In the Men’s SB2 50M Backstroke, Chinese swimmers fill the top three seeds for the final’s heat, giving them a chance to sweep the event.

Great Britain will send two swimmers to finals of this event. Jonathon Fox qualified for the top seed with a time of 4:51.10. His teammate, Michael Jones also qualified and will be seeded third with a prelims time of 4:58.50.

China will take the top three seeds in tonight’s finals. Wenpan Huang lead the way with his prelims time of 52.48 setting new Paralympics and world records. His teammates Tingshen Li and Chaowen Huang also qualified with times of 55.16 and 55.74, respectively.

Uzbekistan will send three swimmers to finals in this event. Shokhsanamkhon Toshpulatova qualified with a time of 28.21. Her teammates Muslima Odilova and Fotimakhon Amilova also qualified with times of 28.21 and 28.67, respectively.