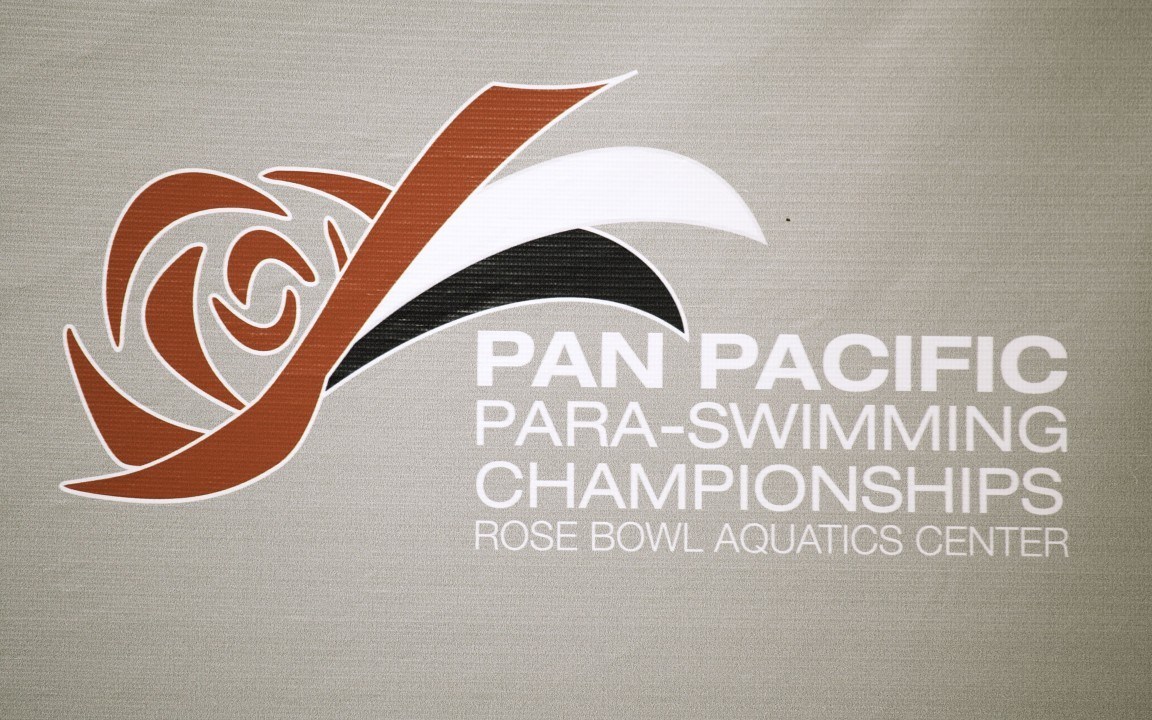 We are getting ready to start the final session of Day Two of the Pan Pacific Para Swimming Championships in...

We are getting ready to start the final session of Day Two of the Pan Pacific Para Swimming Championships in Pasadena, California. There should be a lot of great racing tonight, including:

With five world records already broken through the first day and a half, we are looking forward to several more records being broken in what should be an exciting evening of races in sunny Pasadena, CA.

Good luck to Scooter for tonight

What a Mo Mentous result on day 2. Keep Mo Tavated for the rest of the meet