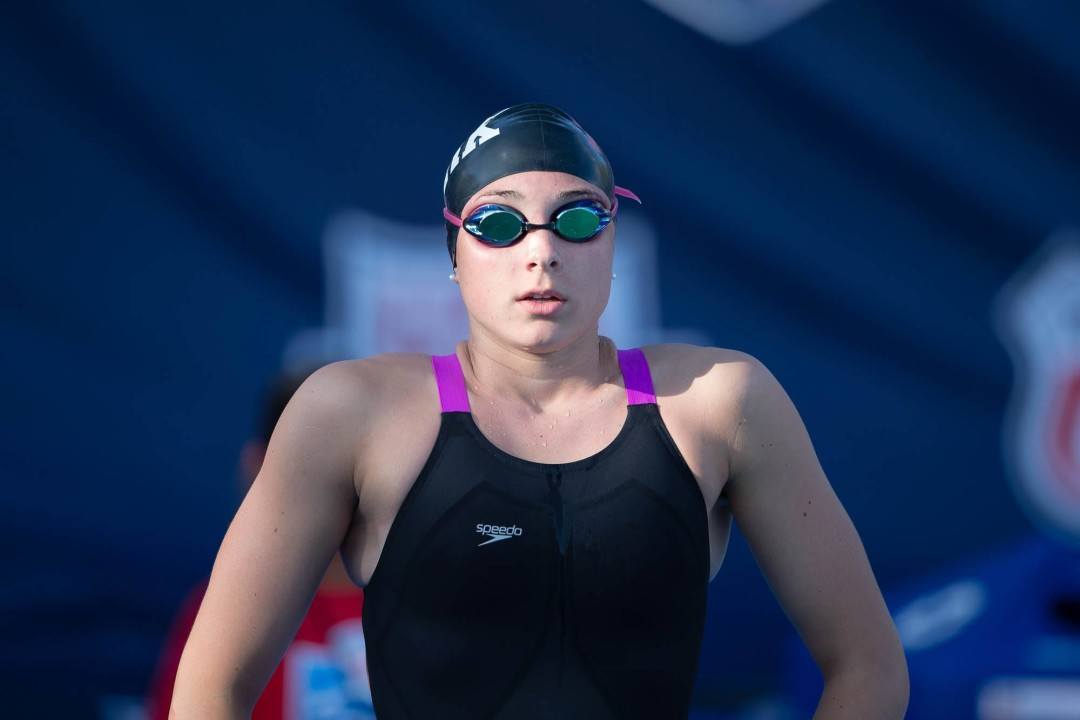 The YMCA of the USA and SwimOutlet.com announced Monday that Kirby Beierle of Missoula YMCA has been named the 2017 Coach of the Year.

Courtney Harnish has been a stsar of the YMCA Short Course National Championships for half-a-decade, and on Friday she gave herself a fitting hero’s finale.

A pair of York YMCA teammates qualified first and second in the Women’s 500 yard freestyle during the Day 4 prelims session at YMCA Nationals. Leah Braswell took first in the morning, finishing in a 4:48.39, just ahead of teammate Courtney Harnish. Braswell finished fourth in the 400 IM last night. Harnish, who has won three individual events so far this week, clocked a 4:48.66 to qualify second.

National record holder Maxwell McHugh looks to sweep the breaststroke events as he qualified first for finals in the 100 breaststroke by nearly two full seconds. McHugh looked relaxed, finishing in a time of 53.38, well off of his seed of 52.46. The current national record was set by McHugh last year at 53.00. The second seed this evening will be 400 IM champion Paul Delakis, who qualified in a time of 55.32.