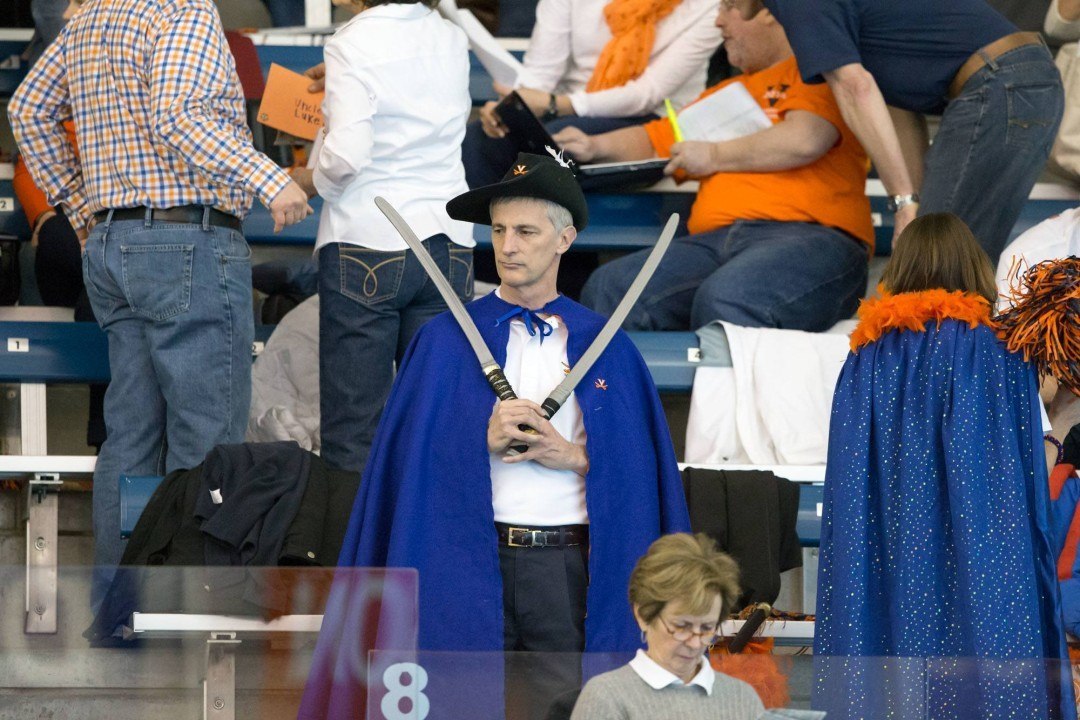 Arlington Aquatic Club's Ryan Baker has verbally committed to the Cavaliers, the second UVa commit in as many days. Stock photo via Tim Binning/TheSwimPictures.com

Ryan Baker, a senior at Washington, D.C.’s Gonzaga College High School, has given his verbal accord to University of Virginia for the 2016-17 season, according to his Twitter feed. Baker is a 2016 Olympic Trials qualifier who swims for Arlington Aquatic Club in Virginia.

In high school swimming, Baker won the 100 back and 100 free at the 2015 Washington Metros Championships, breaking the Metros record in the latter. He also earned a pair of silver medals leading off Gonzaga’s 200 medley and 200 free relays. His top times include:

Baker will join a strong backstroke training group at Virginia that includes 2015 ACC finalists Austin Quinn, Zach Bunner, Henrik Pohlmann, all of whom will still be on the roster when he reports for duty in the fall of 2016. The Cavaliers have begun to beef up their freestyle group with the incoming freshmen class and the recent commitment of Henry Keel, but Baker might still be expected to double as a sprint freestyler to give immediate punch to the 4×100 and 4×200 free relays, which were relative weak points for UVa at 2015 ACCs.