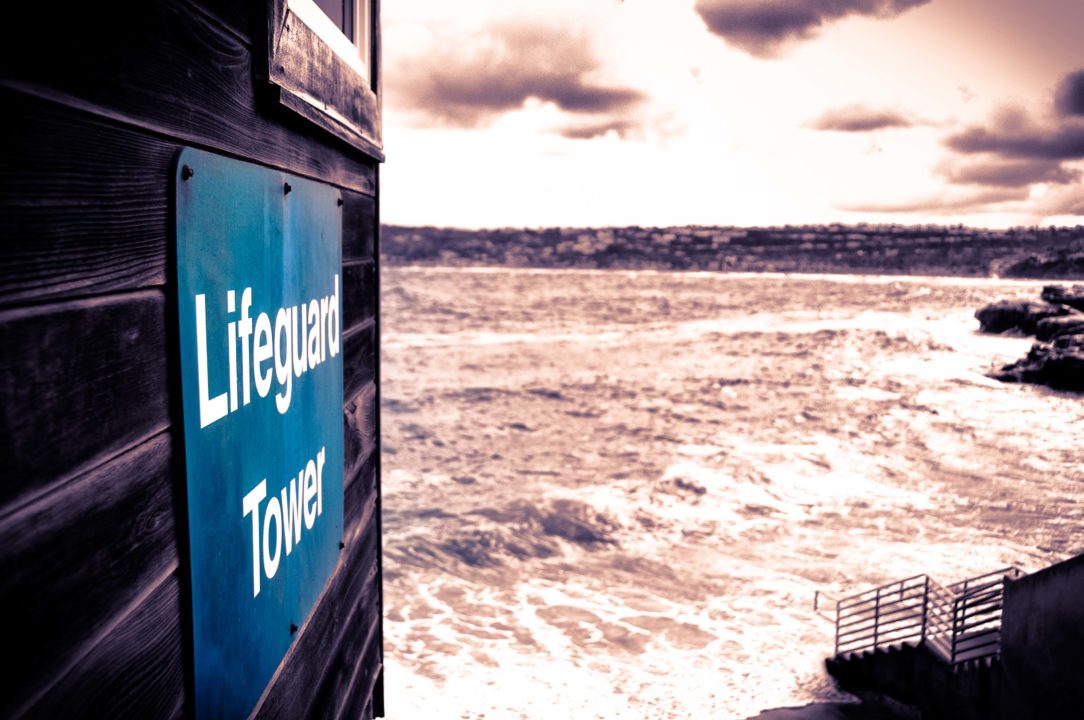 We’ve had some big surf hitting the southern California coast this past week.  Although big surf can be big fun,... Current photo via Mike Lewis/Ola Vista Photography

We’ve had some big surf hitting the southern California coast this past week.  Although big surf can be big fun, it can also mean big problems too. As we’ve reported many times here, it’s vital to be safe when swimming in open water – you have to know your limits.  This was particularly evident last Sunday at the La Jolla Cove – a spot typically known for calm clear waters off the San Diego coast.

Last weekend “the cove” was breaking with very sizable surf – it’s a sight to see and for surfers who know what they’re doing it can be super fun.  The cove is also home to some very hard core open water swimmers – they’re a great group and love to hit the water year round regardless of the weather.  The majority of the La Jolla Cove regulars enjoy a great relationship with the local lifeguards and these swimmers know the the conditions surrounding the local water as good as anyone.  Unfortunately last weekend one swimmer didn’t heed the lifeguards repeated warnings and decided to charge the water despite the imminent threat.  Here’s a video from someone who was on scene.

Amazing video! It is fine if the idiot swimmer wants to risk his own life but, in fact, he is also putting two or three lifeguards’ safety in jeopardy. Shame on that person!
Thank you lifeguards!